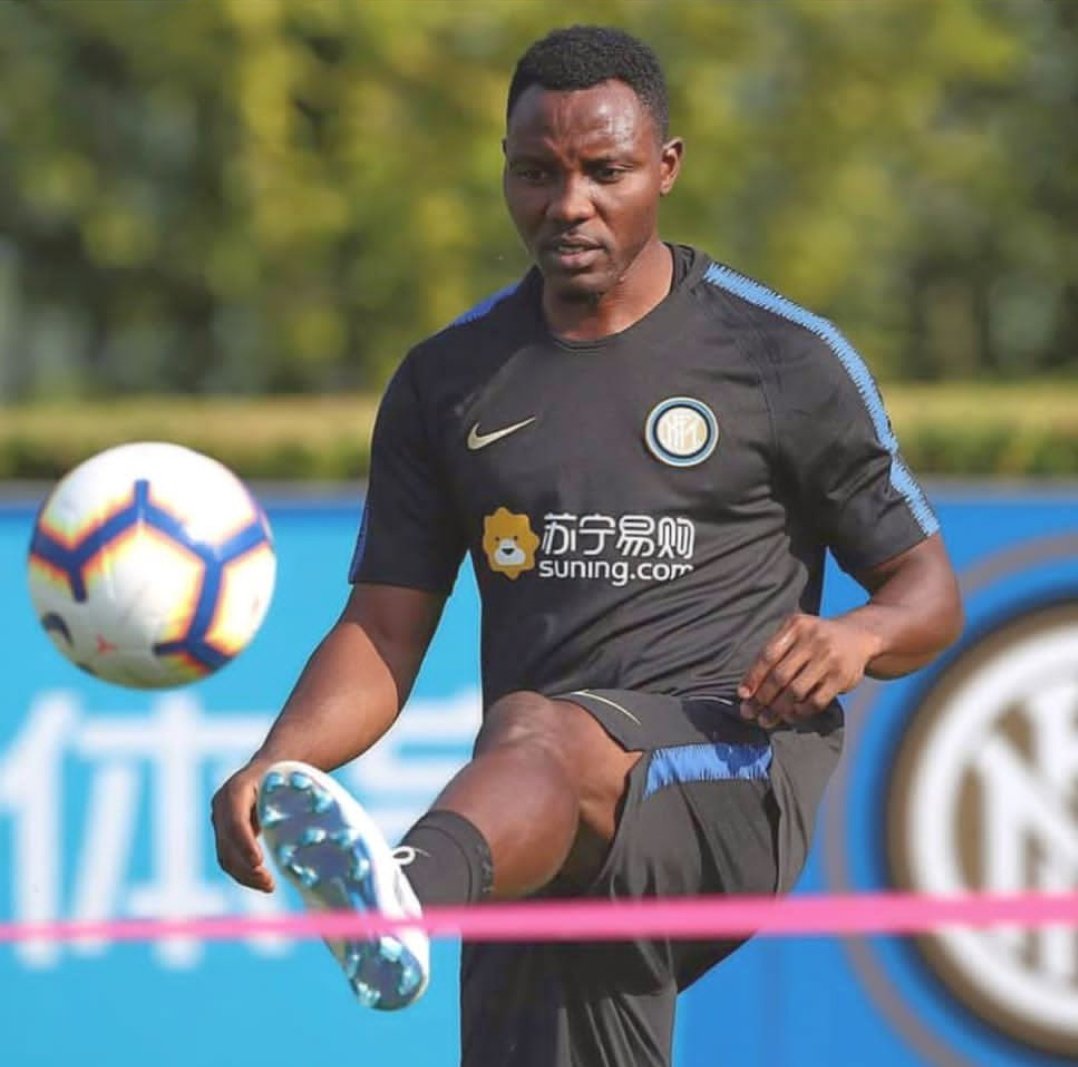 On July 2nd, Inter Milan struck gold by sealing the deal with former Ghana international Kwadwo Asamoah, one of the most respected left-backs in the history of the sport.

Earlier, Asamoah confirmed that he would not sign a new contract with Juventus,  a club where he spent the last six years cementing his legacy.

The 29-year-old signed a three-year contract that will run from July 1, 2018 to June 30, 2021. Italian football giants Inter Milan have been struggling in the last few seasons and haven't been able to achieve their past glory. Despite finishing fourth in Serie A last season that helped them seal a Champions League spot, much more was expected from the club.

Having won five consecutive Serie A titles, four Coppa Italia titles, four Supercoppa Italiana titles and a Champions League title in a span of seven years between 2004-11, the fans were hoping that the club adds more titles to its resume. But the following seven years turned out to be a disastrous one for the Italian giants as they failed to win even a single title in any competition managing to finish in the top four of Serie A only on two occasions.

With the signing of veteran left-back Asamoah from arch-rivals Juventus, Inter Milan have made their intentions clear on waiting to strengthen their defense this season.

Here are the reasons why Asamoah will turn out to play a key role in the success of La Beneamata.

It’s not often that the fans and team management pay tribute to a player who has signed for their arch-rivals. But in the case of Asamoah, the Juventus management and fans only had good words for him.

Juventus released a statement which reads, "A literally tireless worker with remarkable tactical versatility, Asa played 149 matches in all competitions - the second-most among current Juventus midfielders behind Claudio Marchisio - while providing five goals and 16 assists. A mainstay of the Juventus left side, the numbers tell quite a tale. Asamoah has played over 8,000 passes in almost 12,000 minutes in Bianconero creating 150 scoring opportunities and 288 crosses. It's trophies that truly matter and Asamoah will forever have his fair share with six league titles, three Super Cups and four Coppa Italias." This statement is enough to tell how much Asamoah means to Juventus.

A player who can adapt to different positions

The main reason Asamoah got to represent Juventus in as many games as he did is because of his abilities to play various positions on the football pitch. He has been equally effective playing as a left-back, holding midfielder or wide midfielder. This quality of his earned him much respect and unconditional trust from his gaffer and teammates at Giuseppe Meazza.

Ghana and football go hand in hand. Kwadwo Asamoah made his international debut for Ghana in 2008 and he went on to play for African nation donning the green jersey on 69 different occasions during which he found the back of the net on four times. He also helped Ghana finish third (2008) and second (2010) in the African Cup of Nations. Asamoah is most remembered for being a part of the Ghana team that went on to make it to the quarters of FIFA World Cup 2010. He last played for the national team in FIFA World Cup 2014.

With 13 titles with Juventus, Asamoah is the most decorated Ghanaian player in Europe and his move to Inter Milan will only make him hungry to win more titles which the club also desires.