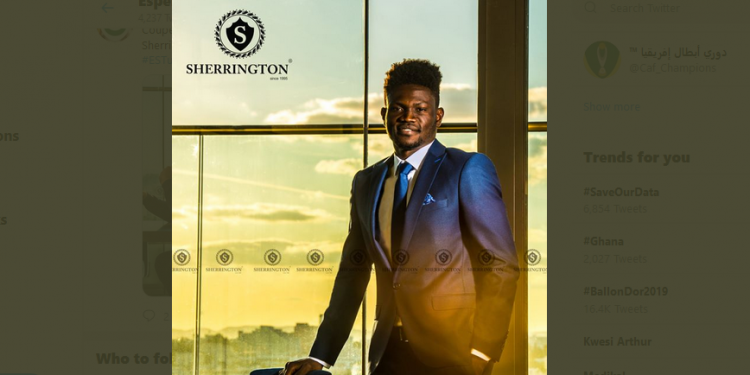 Ghanaian international Kwame Bonsu makes it to the Esperance team for the 2019 FIFA Club World Cup scheduled for next week.

Bonsu was named among the 23-man squad surmoned by coach Moine Chabaani for the tournament slated for Qatar from December 11 to 21.

The 24-yea-old has been the engine of the Esperance team since his summer move from Kotoko and he is expected to play a key role as the Tunisian giants make their third appearance in the global soccer fiesta.

Esperance will play their first game of the competition against Al Sadd at the Jassim Bin Hamad Stadium in Doha on December 14.

Bonsu scored his first competitive goal for Esperance de Tunis in the second leg of the quarter-finals of the Arab Club Championship on Saturday night against Olympic Club de Safi on the 53rd minute to leveled matters for his side after the visitors took an early lead in the first half.