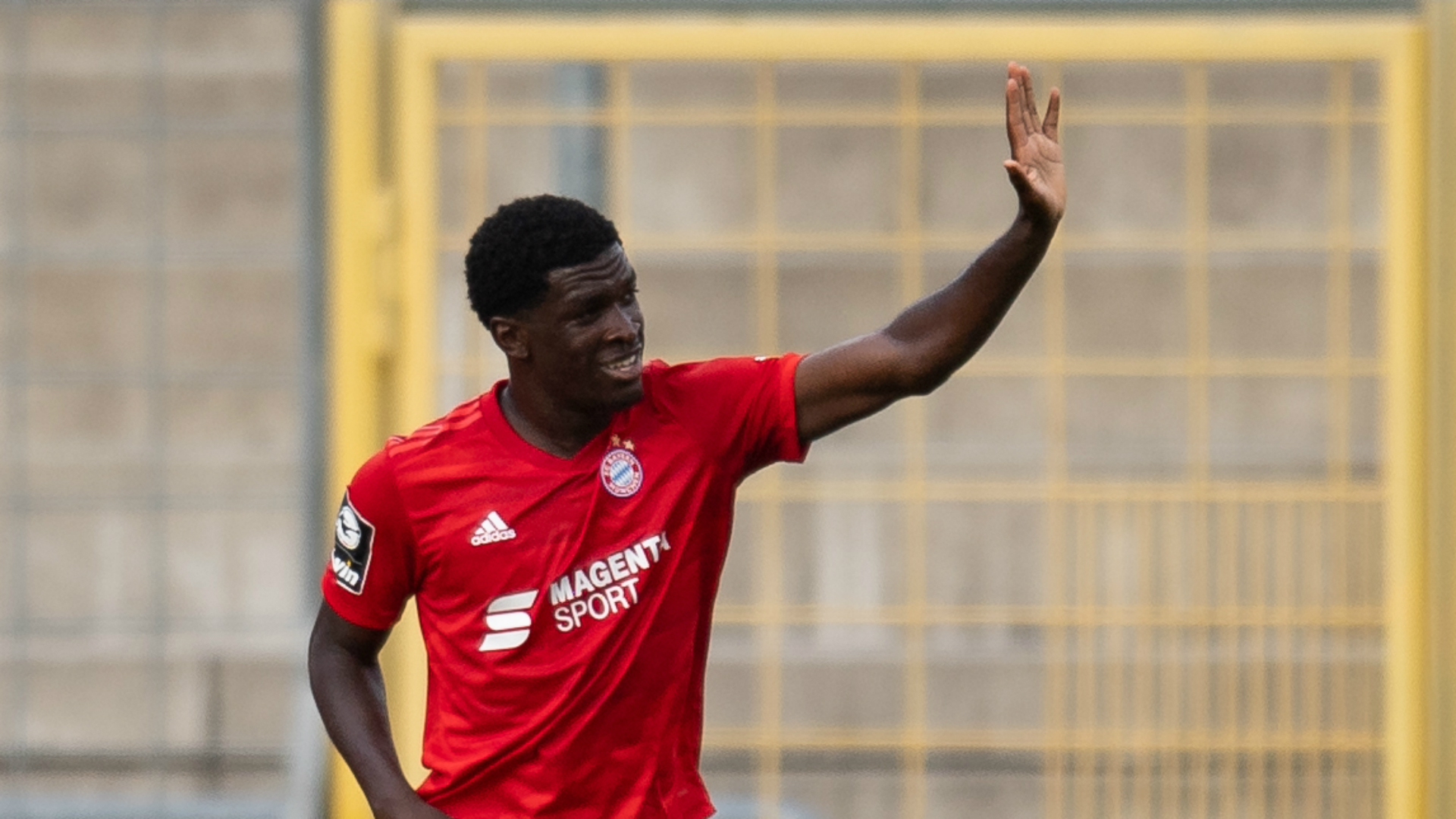 The Dutch Eredivisie side completed the signing of the striker from Bayern Munich II at the beginning of this year after monitoring him from the start of the 2019/2020 season.

With his new contracting with the new team starting from tomorrow, he becomes an official asset of the Dutch side.

Willem II has faith in his abilities and believes he will help them put up a good challenge in the 2020/2021 Eredivisie campaign.

This season, Kwasi Okyere Wriedt has been the livewire of Bayern Munich II in the German 3. Liga where he has scored as many as 24 goals.

Not only has the Ghana striker won the Player of the Season award, but he could also still sweep him the goal king award at the end of the campaign with just 2 games to go.