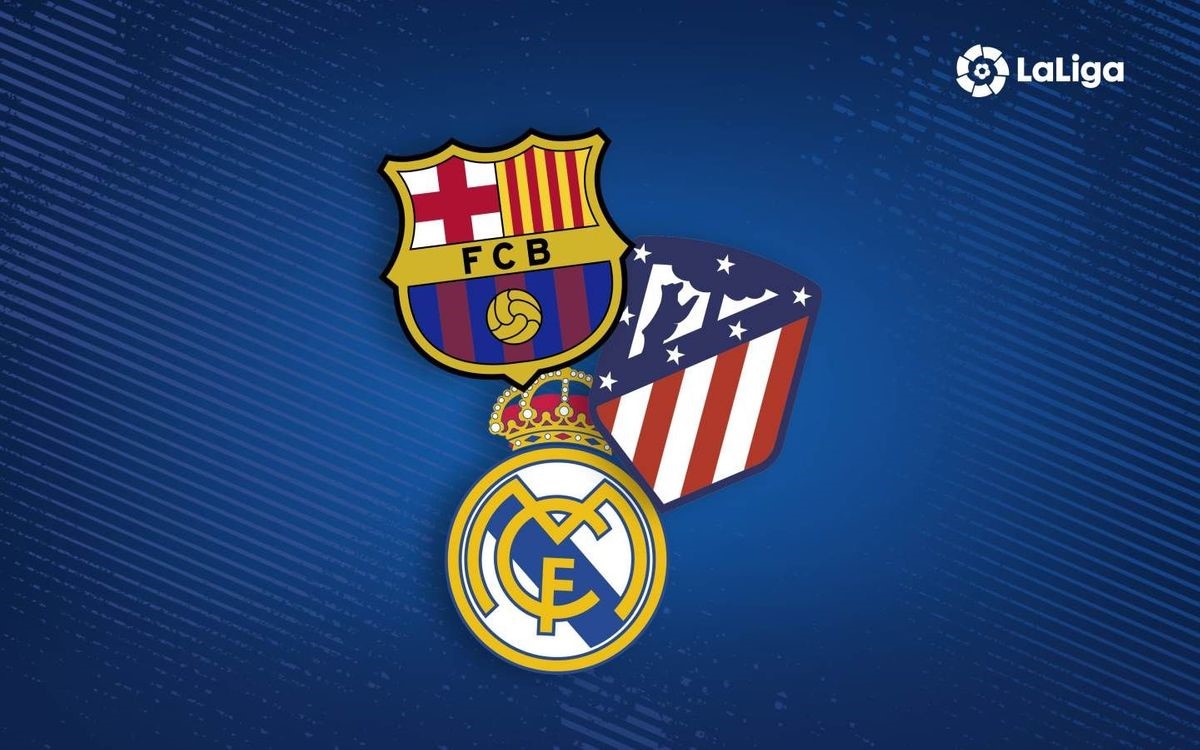 It continues to be a highly competitive La Liga season with just five points separating the top nine sides. Defending champions Barcelona remain the 4/9 favourites for the title and very well supported by punters at sportsbook wv, as they look to continue their attacking football, with the side averaging nearly three goals a game to date. As expected it is Real Madrid and Atletico Madrid who look most likely to battle it out for the title.

Valencia entered the season with high expectations but are currently sitting down in ninth with 20 points from 13 matches played. However they are just four points off the top four, so will be hoping they can still gain a Champions league spot come the end of the season. Grenada and Getafe and then sitting in seventh and eighth, which will be a big surprise to many as they continue their strong starts to the season. It is then Athletic Bilbao and Real Sociedad who fill the spots just outside the top four at present and will be hoping for an outsider chance of European football.

Sevilla are currently occupying fourth spot and the final Champions league position. They finished in sixth last season, so will be looking for a better finish this campaign. Following the opening 13 matches played, they have won seven games, drew three and lost three. This includes two recent draws against Valencia and Atletico Madrid, with both games finishing 1-1.

Atletico Madrid are in third position and just one point off the top. They have only been beaten once in the league this season in the surprise 2-0 away defeat against Real Sociedad. Atletico have finished second for the last two seasons in succession, so could this be the year they win the title again? Following 13 matches played, they have won six games, drew six and lost just one.

Following a stuttering start to the season, Real Madrid are now on a strong run of form and are joint top of table with Barcelona. They have not won the title since back in 2017 and have failed to make the top two in each of the last two seasons, so have invested prior to the campaign looking for success. Following 12 matches played, they have won seven games, drew four and lost just once. This includes an impressive 1-0 away victory against title contenders Sevilla.

Barcelona have won three titles in succession and are also strong favourites to again win this time around. Following the opening 12 matches played, they have won eight games, drew once and surprisingly been beaten on three occasions. They have some impressive recent victories that includes a 4-0 home win against Sevilla and a 5-2 home win against Valencia.