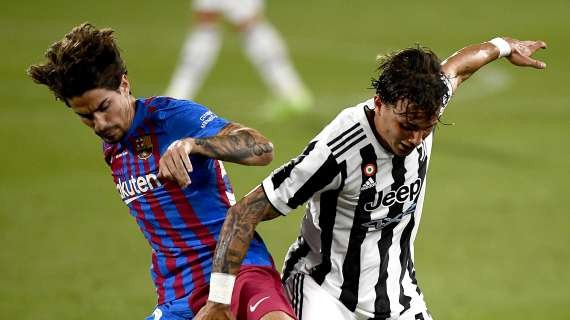 Stably playing first-team football for Barcelona FC since the start of current season, 22-year old Spanish attacking midfielder and winger Alex Collado has reportedly been targeted by both Bayer Leverkusen and Club Brugge. La Masia alumni is currently on a deal with Blaugrana until June 2023, and might be very well put up for sale by La Liga struggling giants.

Collado has so far capped 85 times in official games, including his Barcelona FC B squad course. Apparently not deemed enough of an up-and-comer to rise up as a potential cornerstone for their first team, former Espanyol development area member has also capped once for Spanish Under-19 national team, back in 2017.