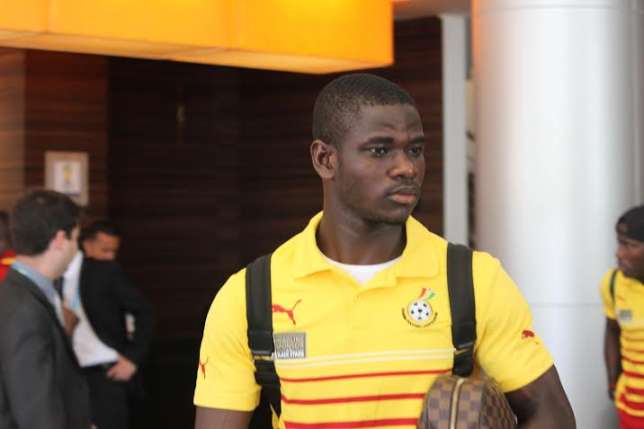 Ghana defender Jonathan Mensah has furiously expressed his frustrations over the lack of befitting training centres for national teams.

The West African country has failed to put up a well-built centre that can house all national teams.

But according to the Columbus Crew skipper, it's a shame for a country that boasts to be a football nation does not have a well put together training centre for its national teams.

He also stressed that the situation can has been a canker which could hamper the progress of young footballers.

“It is very disappointing that a nation like Ghana does not have a befitting training camp or facilities for the national teams while the country spends money to rent hotels all the time," he told Accra based Angel FM.

“Honestly speaking, we can do it but I really don’t know why Ghana doesn’t have that. The current GFA Centre in Prampram is not fit for purpose," he added.

However, it has emerged that the GFA and Government have spent over $8.5million on hotels for the Black Stars and it’s expatriate coaches alone since 2005 with Avram Grant’s accommodation alone cost over $620,000.