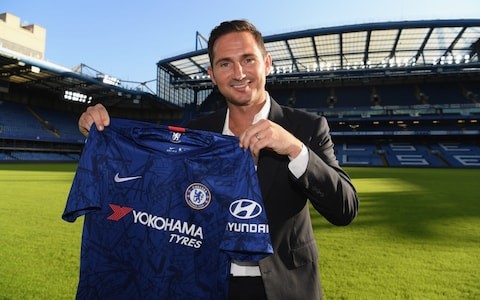 The days of the likes of Sir Alex Ferguson and Arsene Wenger being given years to build their respective projects are long gone in this cut-throat era of ‘win at all costs’ football.

The stats even suggest that the average spell of a EPL manager seems to decrease year on year, so there really is some truth in the claim that you have to be a little bit mad to manage in England’s top-flight these days.

As we embark on the new Premier League campaign, all but a couple of managers are truly safe from the chop, at least for this season anyway.

For the rest of the pack, the axe could fall at any time. Here are some of the contenders who could be given their p45’s sooner rather than later. 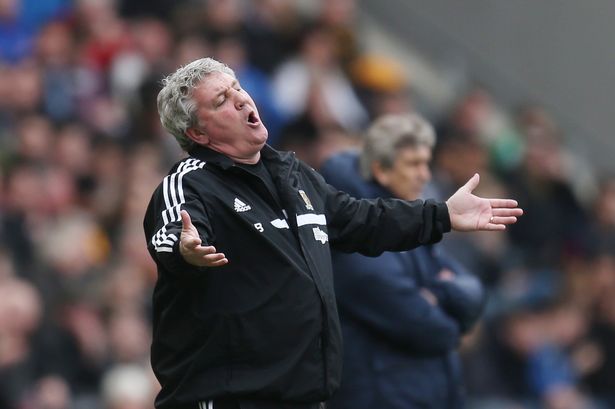 Ah Steve Bruce, one gaffer very much from the old school; and by his own admission he ‘doesn’t do tactics’ (which I’m sure will resonate well with the Toon Army who were used to the tactical wizardry of Rafa).

Newcastle are a club that seem to be in perennial crisis, managed woefully under the ownership of Mike Ashley.

Given that he’s managed Sunderland, wasn’t exactly welcomed with open arms by the fans, and has a pretty poor record as an EPL manager, it’s no surprise to see old Brucey touted to be one of the first to leave his post. 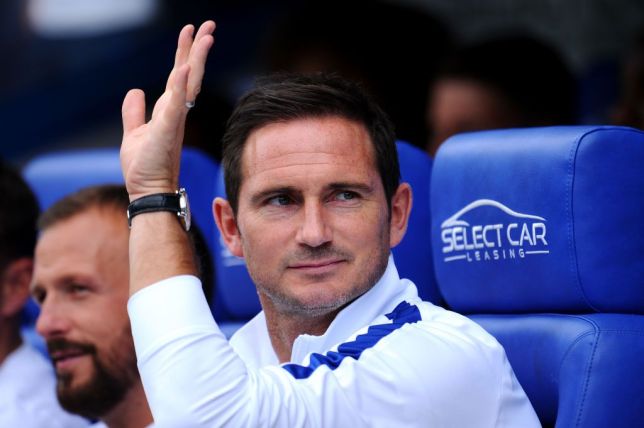 Regardless of his Chelsea links, after just one season in full-time management with Derby County, and given the fact that Chelsea are under a transfer embargo- things look tough for Lampard before he’s even started.

Yes, the Stamford Bridge faithful will cut their legendary midfield some slack but will the Russian upstairs in the board room hold his nerve if things start to go array and the Blues fall way off the pace for a Champions League spot? 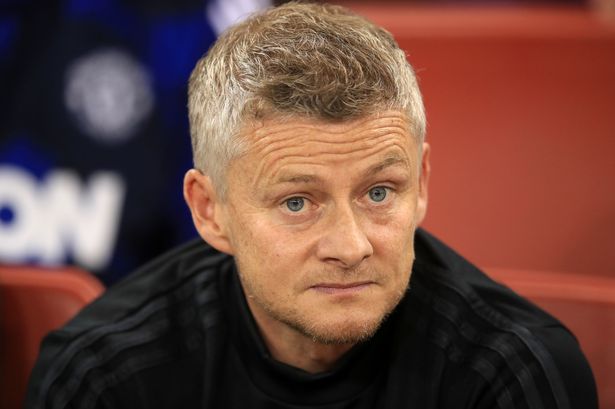 A surprise announcement for some, given his lack of experience and the level of expectation at United, but after years of unrest at Old Trafford, coupled with a poor end to the last campaign, if Ole and his new squad don’t hit the ground running then expect the pressure to soon build.

The Norwegian will be given some time but if results and performances go array, calls for their former striker to be sacked will grow louder.

Nobody really knows how United will get on with Ole at the wheel but if you have faith and place bets on the Reds to win regularly then sign up for a no deposit free bet because it’s a risk free way to earn a few quid if you like a flutter at the weekend. 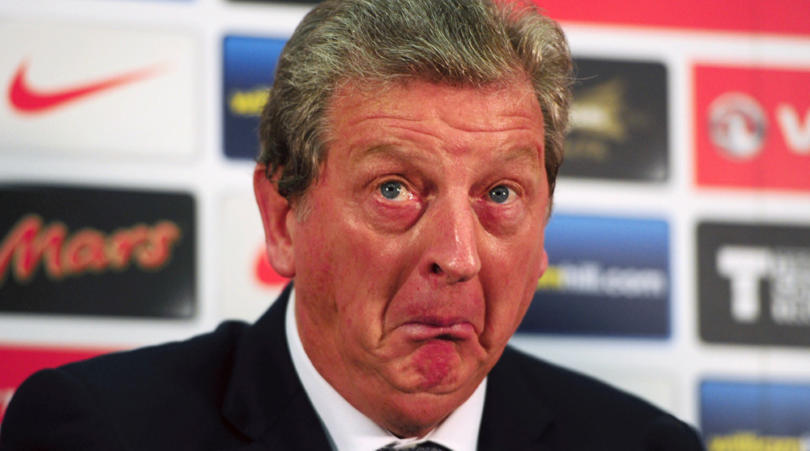 Old Roy has well and truly been around the block; managing all across Europe but most recently he returned home to take up the hot seat at boyhood club Palace.

However, after a year of relative struggle for the Eagles last term, Roy is under big pressure going in to the new campaign and having lost one of his stars to United, coupled with the future of Zaha up in the air, he could be the first manager to face the axe.