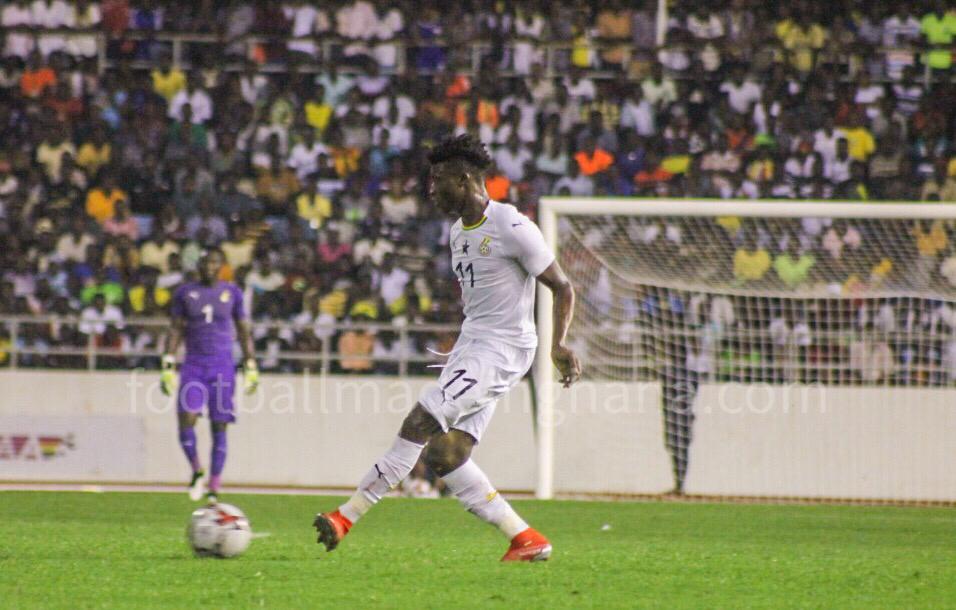 The 19-year-old, who was introduced in the second-half took only 18 minutes to score his debut goal for Ghana as they defeated South Africa 2-0 at the Cape Coast Stadium last Thursday to get their qualifying campaign to a flying start.

He had earlier represented Ghana at U-17 and U-20 levels.

"He [Kudus] is amazing, you could see his contribution [against South Africa] - his link-up from the wings, midfield and from attack; has been phenomenal," Kingston said, as reported by Ghanaguardian.

"He went through Right to Dream Academy and now he’s doing very well with FC Nordsjaelland."

Ghana will face São Tomé and Príncipe in their second Group C game on Monday as they set sights on making two wins from two games.