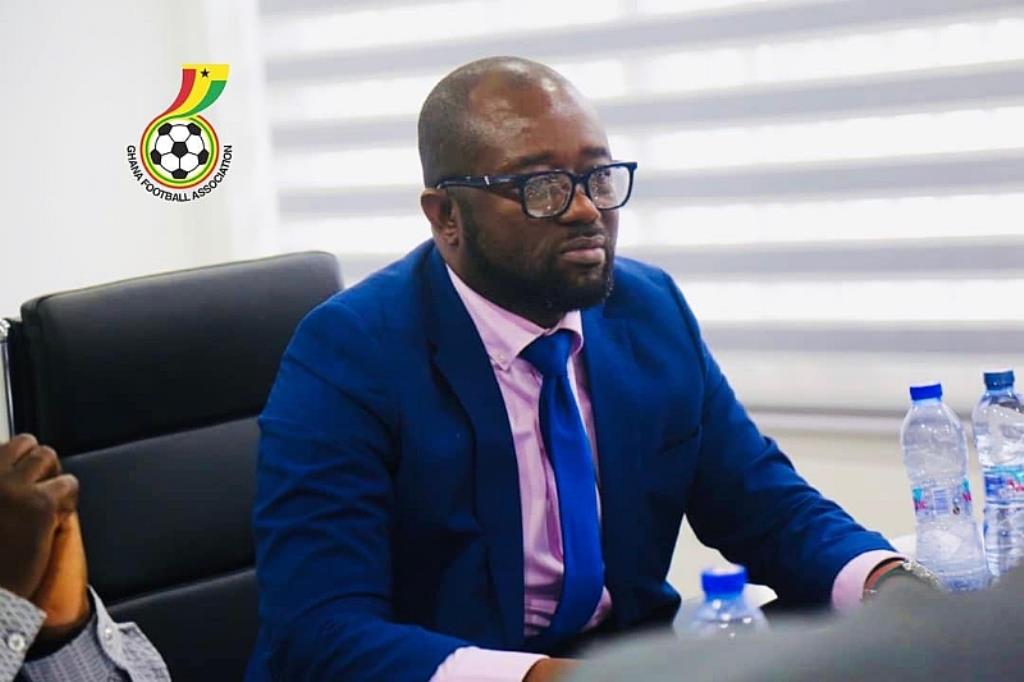 Hearts of Oak were crowned league champions for the first time since winning the coveted trophy in 2009.

The Phobians beat their arch-rivals Asante Kotoko to the title despite a poor start to the season.

"Well, Last season was one of the best seasons I’ve seen in recent times. The energy levels from the clubs, the quality of play, and quality of officiating and normal football ambiance that we created at the football games.

"I remember the battle between Gold Stars and Samartex, I mean amazing games, amazing football atmosphere and amazing coverage to millions of homes which was unprecedented. One weekend we have WPL games live, DOL games Live, GPL live and you don’t know which one to watch at the same time and that’s where the work of the competitions Department comes in for me and that’s why they are taking schedules very serious this time around because it’s important that we offer everybody the opportunity to watch the games as and when they want.

"StarTimes are broadcasting more games, the GFA are streaming a lot of games and the GFA app will ensure that the games will come to millions of homes across the country and beyond. I think we’ve given a lot of opening to people to have access to Ghanaian games and digitization of football – bridging the gap between the digital world and football is taking much more prominence than before and I’m extremely happy about the future."