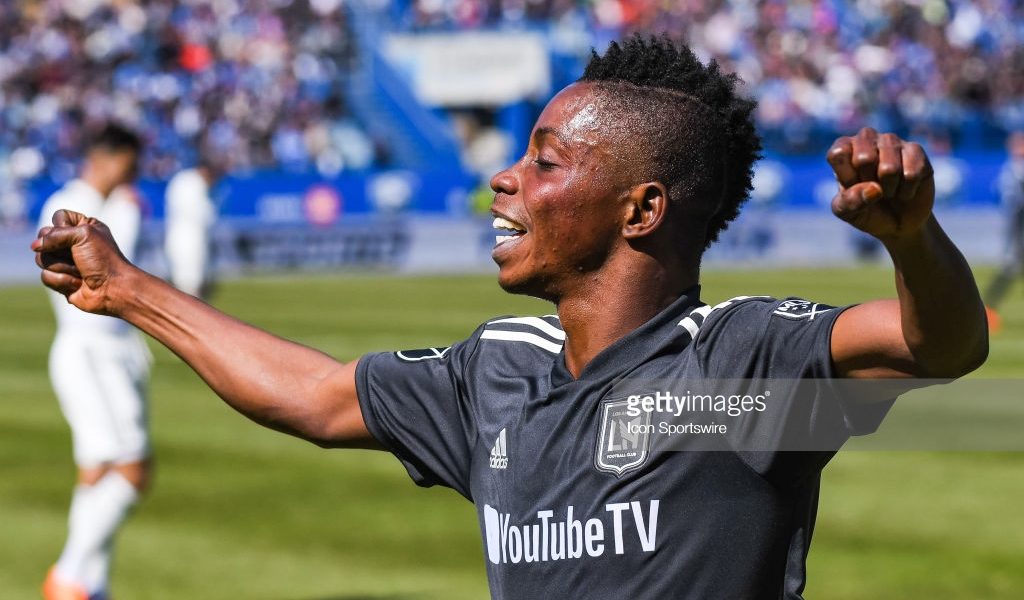 Ghana and Los Angeles winger, Latif Atta Blessing has reiterated that he is prepared to switch nationality if he does not earn a call up to the national team.

The former Liberty Professionals star is yet to get a call up to the Black Stars despite his impressive output in the Major League Soccer.

According to him, he feels very disappointed when he doesn't receive an invitation from Ghana to play during the FIFA international break.

“Not getting a call-up is a difficult thing to deal with and sometimes, I feel disappointed,” Blessing told LAFC TV.

“I know that I am playing well but the invitations are not coming through. People in Ghana have been asking why I have not been playing for the national team but then, I am waiting for that invitation. I believe that there are better times ahead.

Blessing has scored seventeen goals in 84 matches in the MLS.

Blessing earned an invitation to train with Black Stars ahead of the 2017 Africa Cup of Nations under Coach Avram Grant.