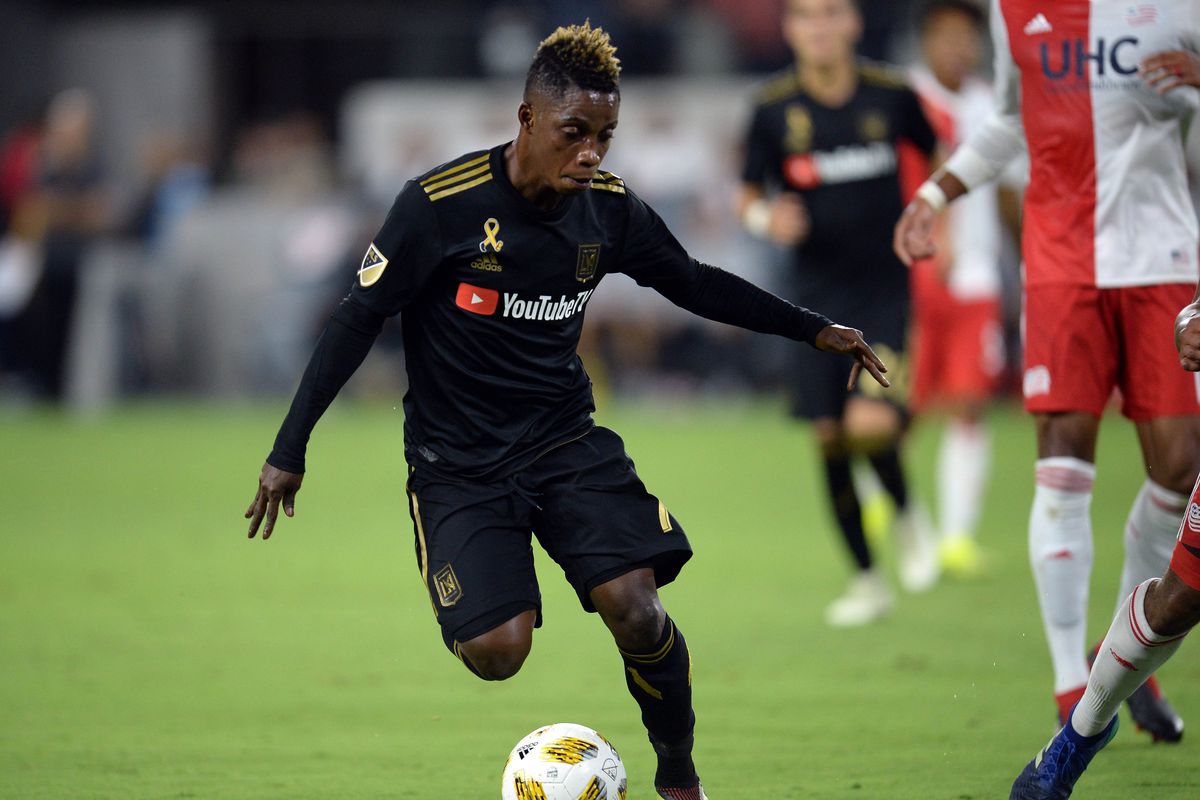 Ghanaian international Latif Blessing earned a spot on the bench of the MLS team of the week after impressing for Los Angeles FC on matchday 29 of the ongoing campaign.

The exciting winger put up another outstanding display for the league leaders and helped them to record a 2-2 draw against Orlando City on Saturday, September 7, 2019.

Though Latif missed out on making the best eleven at the end of the matchday, the formal Liberty Professionals attacker managed to get his name on the substitute bench of the best performing players.

Team of the Week: