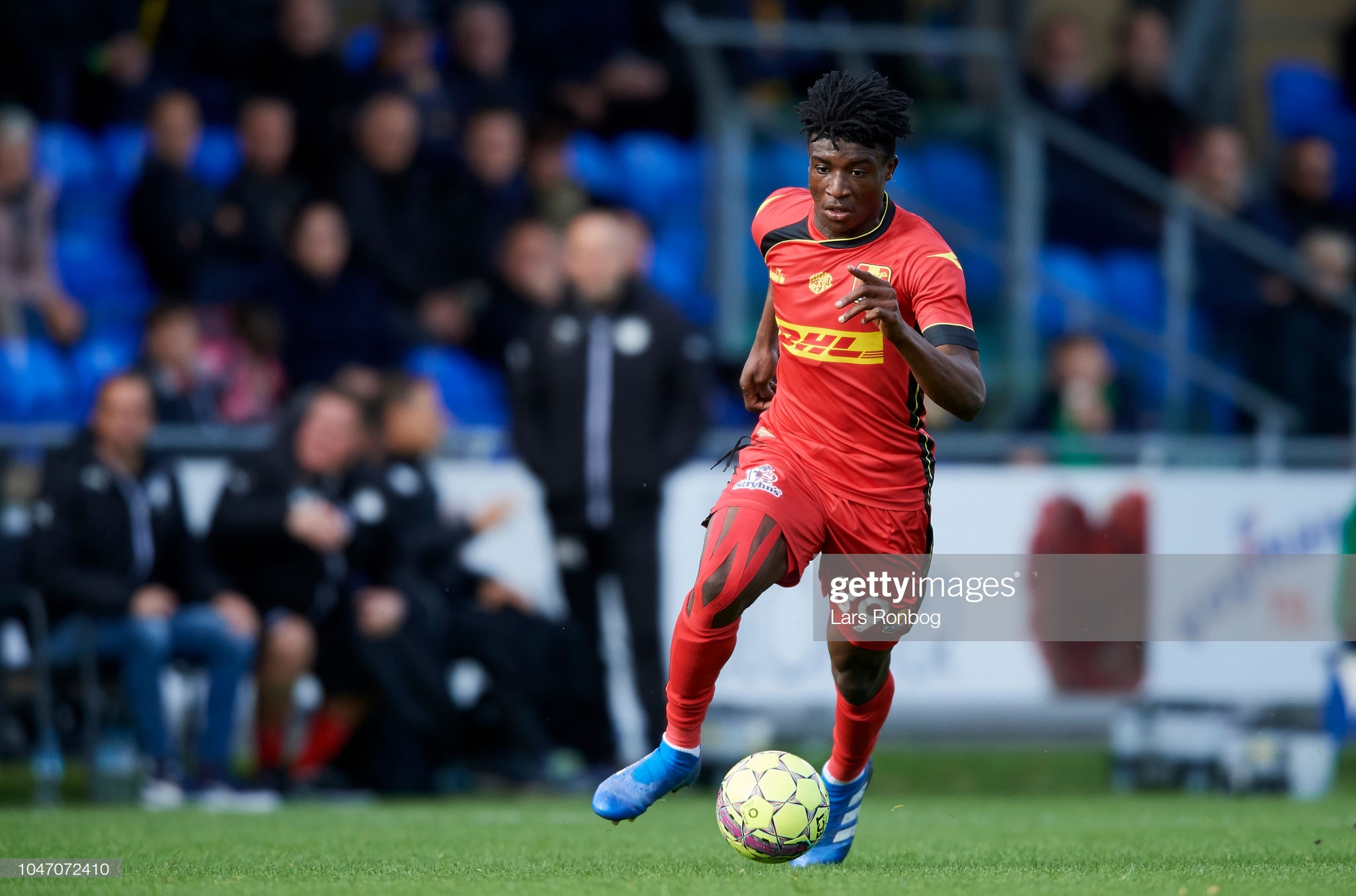 Serie A side Lazio are eyeing a summer move for Ghanian youngster Mohammed Kudus.

Kudus has had a breakthrough season at FC Nordsjælland, making 19 appearances and scoring nine goals before the suspension of the league due to the coronavirus outbreak.

Fenerbahçe and Galatasaray are also ready to acquire the services of the 19-year-old, who is valued under €3 million according to Transfermarkt,.

Kudus has already featured for the senior national team of Ghana, the Black Stars in the 2021 Africa Cup of Nations qualifiers.

He scored on his debut in Ghana's 2-0 win over South Africa in Cape Coast last year.

According to reports in Denmark, FC Nordsjælland will take a fee in the region of 8 million to 11 million euros for the player, an amount deemed cheap considering the adverse impact of the coronavirus.