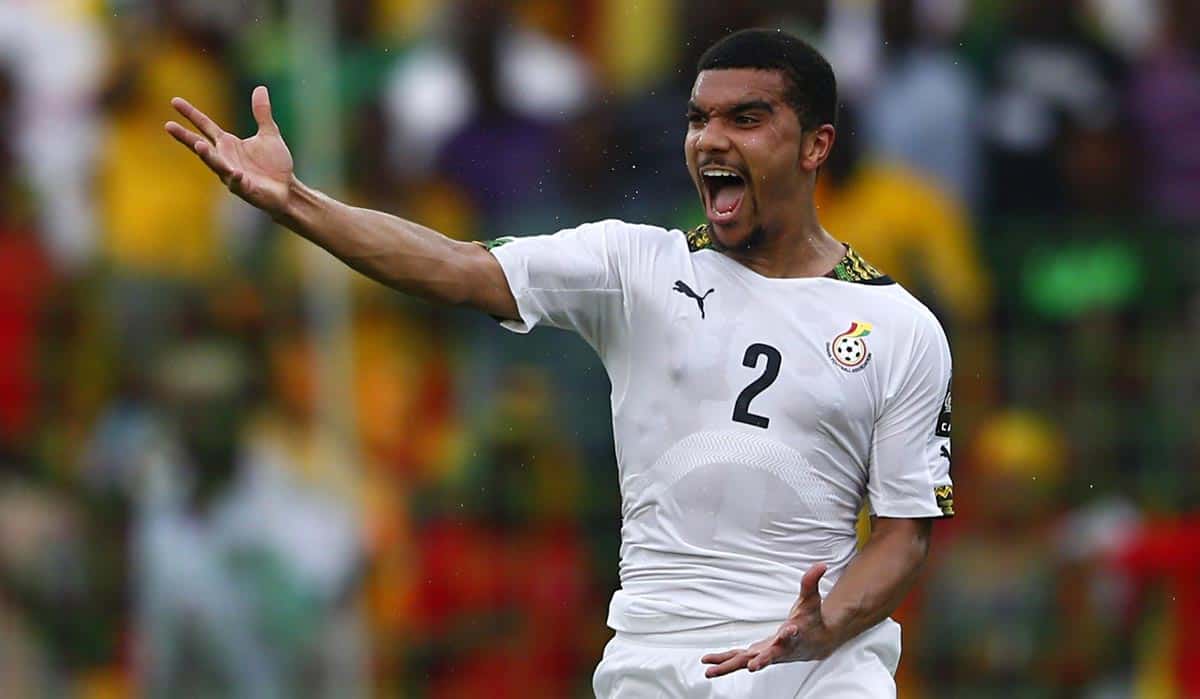 Former Ghana striker, Kwesi Appiah has admitted that leaving England was a tough decision for him.

Speaking for the first time following his move to the Indian League, the former Leicester City and Crystal Palace forward said his move to India was an option he thought deeply about.

"Coming to India was an option I thought deeply about. It’s not an easy decision to leave England, the opportunity was a good one and I’m very much looking forward to testing myself at a different level and compete in a different style of game," Appiah told The News Mill.

"It was an experience I knew I wanted to peruse so I’m very grateful to be here and look forward to getting underway," he added.

Appiah was a member of the Black Stars squad that played in their 2015 African Cup of Nations [Afcon] finals.