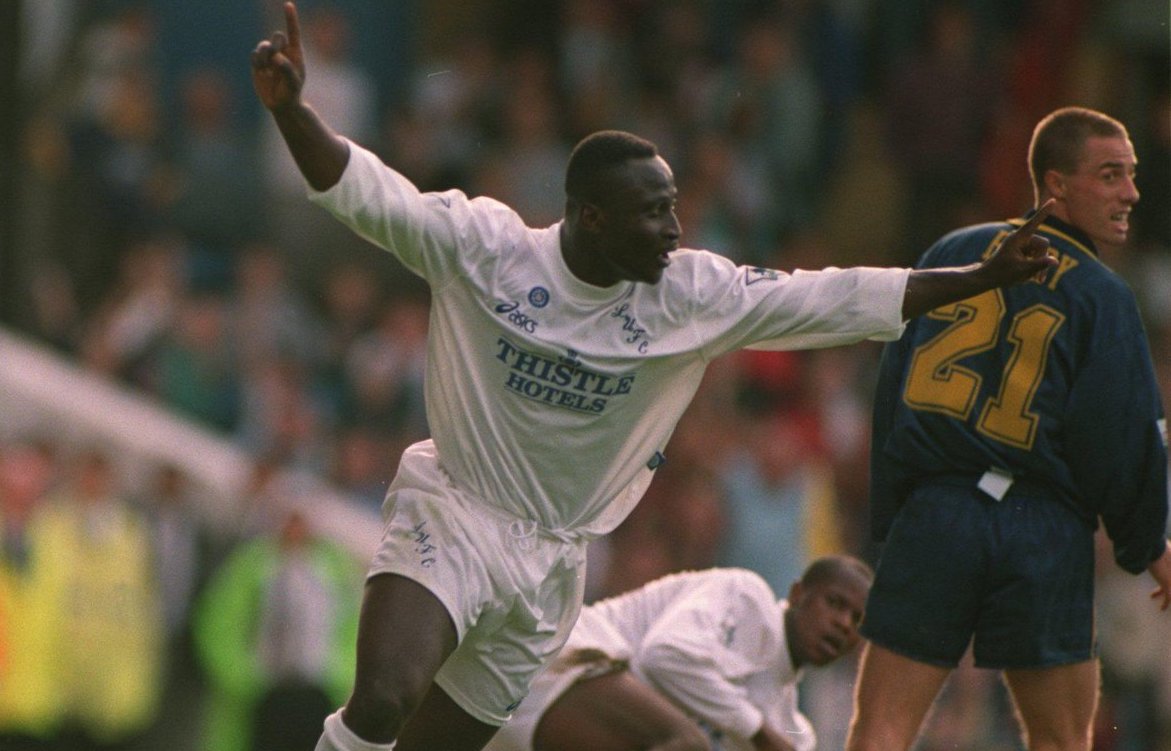 Leeds United’s return to the Premier League after 16 long and often very painful years was complete last season after they romped to the Championship title. Impressively, the Whites had overcome the shock of losing to Frank Lampard’s Derby County in the 2019 play-off semi-final by dusting themselves down, and finishing first in a division that for so long had promised to keep them trapped in it.

Marcelo Bielsa was the man who found a way to escape football’s version of Alcatraz and now Leeds United find themselves back in the big time. What's more, is that an immediate return to the Championship looks unlikely given the latest English Premier League betting has the Whites as a respectable 7/2 to go down. It will indeed be a season of consolidation but Leeds won’t be adopting a defensive mindset of survival at all costs, with Bielsa as manager, the Whites will attack, attack, and then attack some more.

A hero in Leeds, a legend in Argentina 👑 pic.twitter.com/jHZzhTFVoB

The only way Leeds could get into a relegation scrap is if they continue to be wasteful in front of goal like they were guilty of at times in the Championship. Bielsa’s men may have won the league by a massive ten points but they were nowhere near clinical enough.

Surprisingly, Leeds will be largely unchanged up front even though they broke the bank to sign Rodrigo from Valencia. The Spanish playmaker, despite being one of the more accomplished players in the league, is hardly prolific in front of goal, having netted only four times for Los Murcelagos last season. Indeed, as things stand, you can’t necessarily envision a scenario where Leeds rack up the goals this season. Which makes you think, what would Bielsa’s Leeds have been like with Tony Yeboah leading the line?

The Ghanaian’s spell at Leeds only lasted 56 games but, during that time, he played his way into West Yorkshire folklore history, so much so that the 54-year-old was invited to the club’s centenary celebrations in 2019. How does a player become a club legend after a mere 50 odd games you may ask? He’s scores goals is the answer, and not just any goals but some of the best the Premier League has ever seen.

| "Even by his standards, breathtakingly brilliant" #OnThisDay in 1995 Tony Yeboah scored a hat-trick in our 4-2 win over Wimbledon, including this stunning goal pic.twitter.com/uO8nmVefff

The Ghanaian centre-forward was arguably the cleanest striker of a football the English top-flight has ever seen. Yeboah would hit the ball with so much venom that when they went in off the crossbar, the posts would shake as the stadium reverberated with the sounds of supporters trying to comprehend what they had just seen.

Since it's his birthday, let's settle this!

Which Tony Yeboah thunderbolt was better, this volley against Liverpool... pic.twitter.com/APJiylNbyd

Simply put, Yeboah was a once in a lifetime talent who delivered some of the most jaw-dropping finishes the game of football will ever see.

If he was able to turn out regularly for Bielsa’s Leeds in their first game back in the Premier League, you’d fancy Leeds to win more than they'll lose. In fact, Tony Yeboah would be the perfect fit for this current Leeds United team.

His ferocious shooting and eye for goal would turbocharge Leeds United's climb to the top of English football.