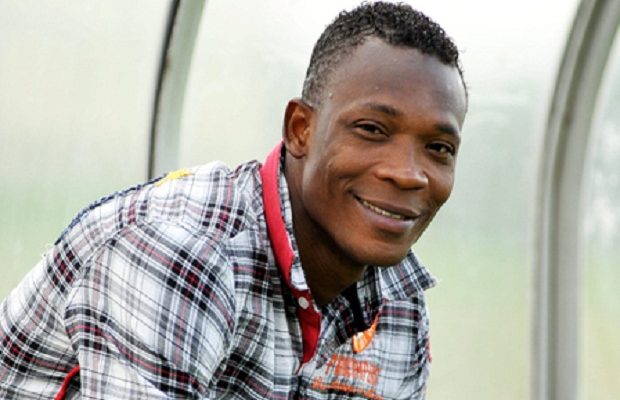 John Paintsil, a former Ghana international has revealed he is aiming to become a top football coach in the future.

The former Berekum Arsenal and Liberty Professionals defender is well remembered for his commitment on the pitch.

After playing in the 2006 and 2010 FIFA World Cups with the senior national team, the former Leicester City defender says he is hoping to become a top trainer in the future.

“For now, I am working on my coaching badges,” the former West Ham and Fulham defender revealed.

“I have a Licenced D coaching certificate but I will have to improve myself moving forward.

“My only interest is to become a top football coach in the future. I have an interest in discovering players and I want to push that.

Asked if he will welcome the appointment as Black Stars coach in the future, Paintsil said, “I don’t want to say anything for now but if you deserve to be there, everyone will get to see it.

“I am not in a hurry to get there but I will surely get there,” he added.