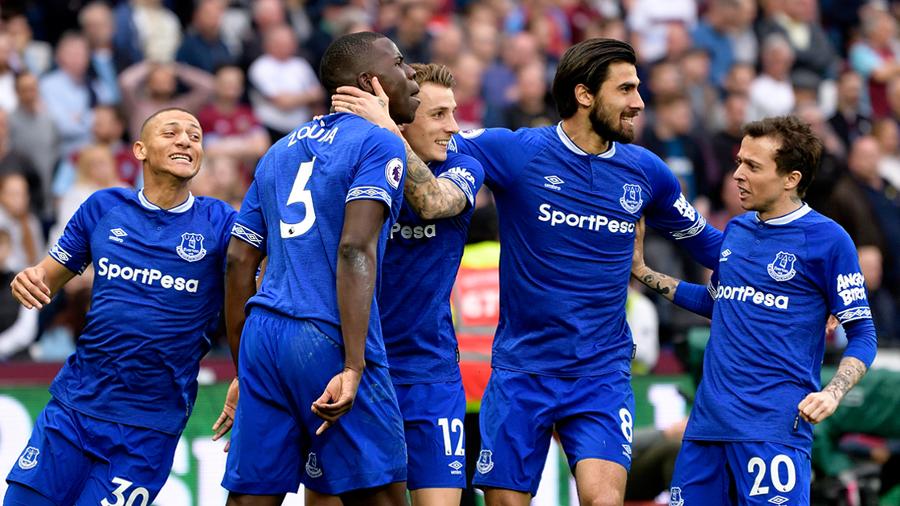 English Premier League is the most-watched sports league in the world, being broadcasted to 643 million homes. It’s hard to find a person, even if they don’t watch football regularly, who hasn’t heard of the Premier League. This is the top level of the English football leagues and consists of 20 clubs. Premier League operates on a promotion and relegation system, meaning that each team plays 38 matches during the season.

Originally part of the Football League it later decided to break away from it and form FA Premier League back in 1992. One of the motivations behind this division was the television rights deal that was offered to the division. The deal is said to have been worth £1 billion a year by 2013. The deal was with Sky and BT Group, who secured the right to broadcast these games. The league itself manages to generate a hefty income as well, with the latest starts showing more than £2 billion per year in the international television rights.

Despite generating huge income, the main attraction of this league is still its teams. There have been the so-called “top clubs” who have dominated the league for the longest time. We’ll discuss 5 of the most successful ones in the list below.

Everton Football Club is based in Liverpool. The clubs have been competing in the Premier League for the record 116 seasons and were one of the founding members of the original Football League mentioned above. The home colors for Everton are royal blue and white. Everton has managed to win the League Championship nine times so far, getting its first win two seasons after the league was first established. It has only missed top division only four times since 1888, experiencing a big set up in the immediate World War II period, but later got its spirit back in the 60s’, when the team managed to get back on its feet, it won two League Championships and an FA Cup. Club supporters are known as Evertonians and are one of the most loyal out of the whole League. Club has an infamous rivalry with Liverpool, another team we will cover on our list. 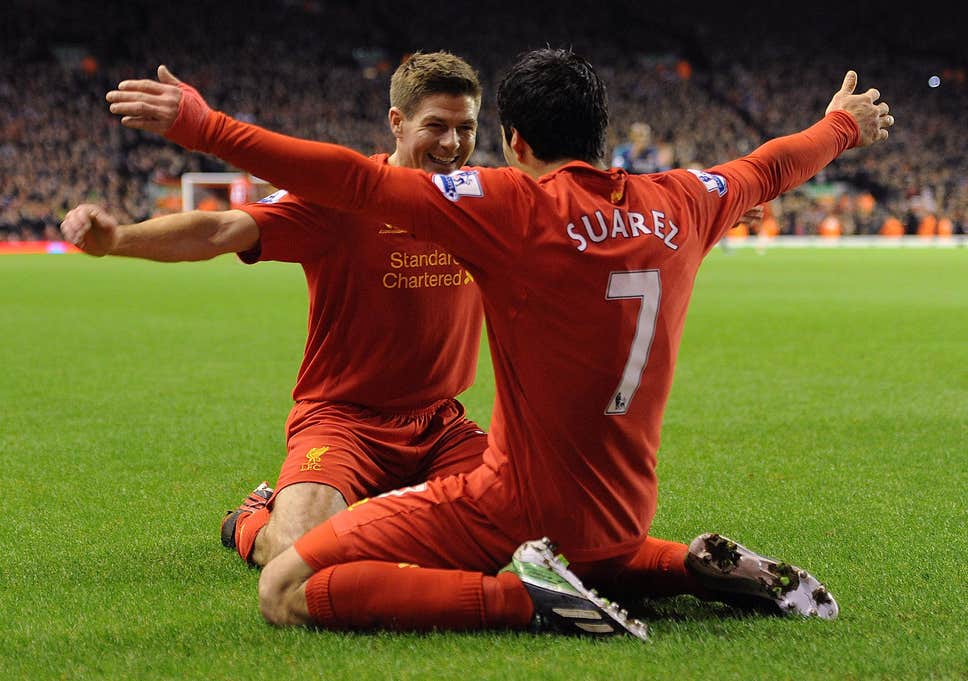 Founded almost 128 years ago Liverpool is amongst the top teams in the premier league. It is based in Liverpool, England. The club was founded in 1892 and joined the Football League in 1893. The team has won six European Cups, more than all the other English teams, three UEFA Cups and four UEFA Super Cups. Liverpool holds the record of eighteen League titles, seven FA Cups. So the team’s place at the top of the league is very much earned. Liverpool has a big fanbase who loves to wear the team’s defining color- red on all their matches.

Liverpool is also one of the highest-earning football clubs out there. Right now it ranks well, with annual revenue of £513 million, and is number 8 most valued football team with £2.183 billion. We already mentioned Liverpool’s rivalry with Everton but the team’s most famous conflict is with Manchester United with the supporters of these teams joining in on the competition. Liverpool is hailed as one of the best-supported clubs in the whole world and almost everyone has heard stories about die-hard Liverpool fans defending their team to the bone. According to the team, it has more than 200 officially recognized LFC Official Supporters Clubs. 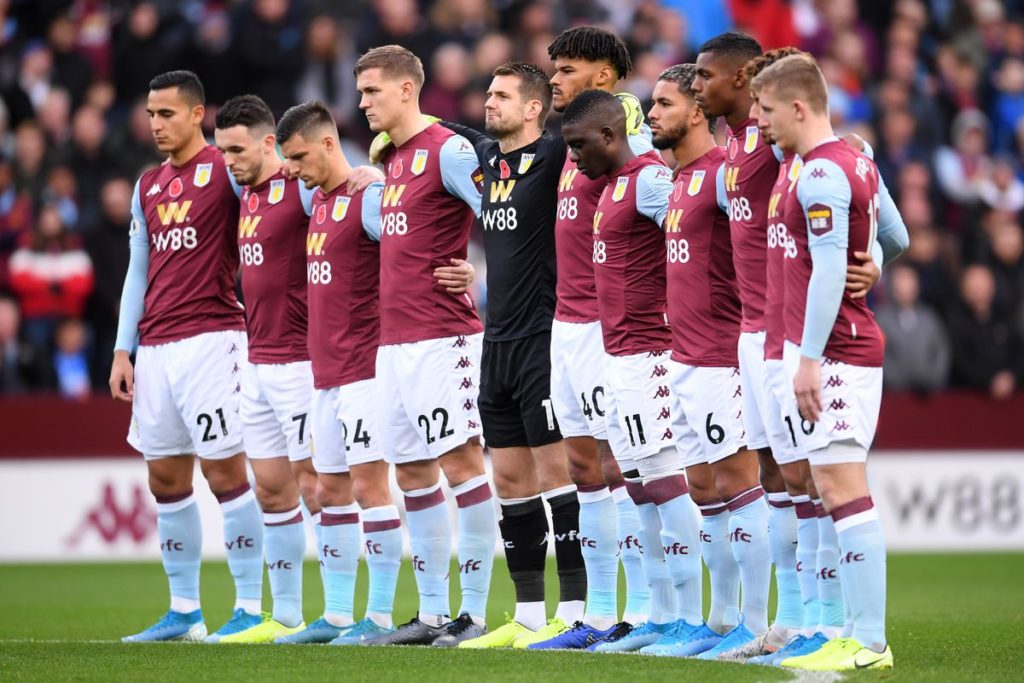 This particular team is 145 years old and is based in Aston Birmingham. It is also one of the founding members of the original Football League and its successor Premier League. Aston Villa has managed to win Football League First Division seven times, the FA Cups seven times, the League cup five times. At different times, football players from different countries and continents have played in Aston Villa, and among them were even players from Australia, who contributed to the success of the club. Also one of the team`s major accomplishments is that Aston Villa is one of 5 English clubs to have ever won the European Cup. The colors of the team are claret, sky blue and the badge of the team is a rampant lion.

This particular team also has its rivalries with Birmingham City and Second City derby. Currently, Aston Villa is owned by the NSWE group, which is owned by Wes Eden, an American billionaire and Nassef Sawiris, an Egyptian billionaire. The team has experienced its ups and downs. After winning their sixth FA Cup, the team had a period of decline that eventually led to them being relegated to the second division but the team managed to get back to its prime later in the 80s and 90s under the coaching of Ron Saunders. The colors of this team are claret and blue and white. 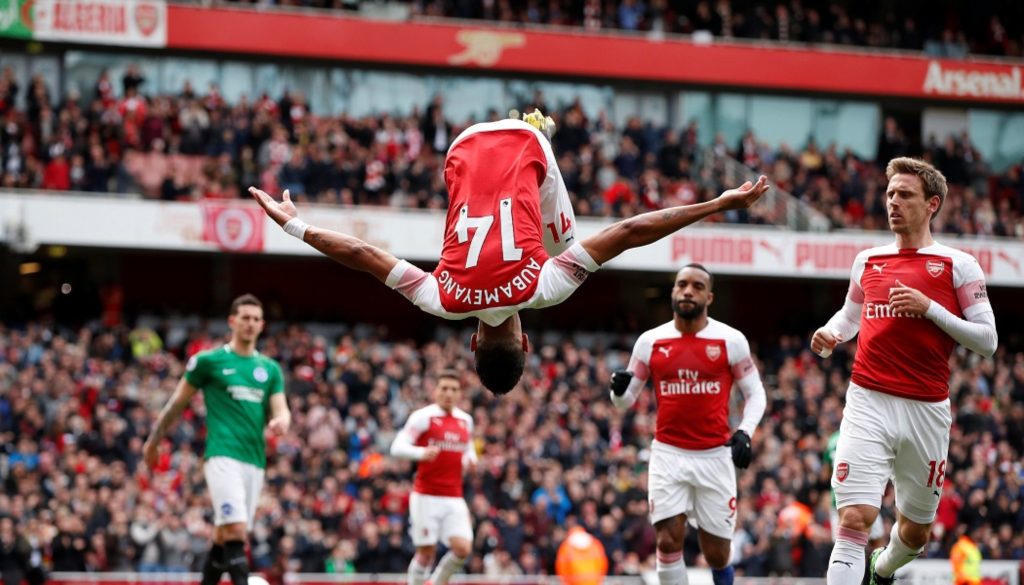 This particular club holds the record for winning the most FA Cups, having 13 wins under its belt. Arsenal is based in Islington, London, England. The club has also won 13 League titles, 15 FA Community Shields. Arsenal was the first club from South England to join the Football League back in 1893 and they managed to get to the first division in 1904, relegating only once after that. They have had the longest streak in the top division and have won the second-most top-flight matches in English football history. Arsenal’s fanbase often is referred to as Gooners, which is derived from the team’s nickname “The Gunners”.

The clubs fanbase is very active, granting the team the seventh-highest average attendance of European Football clubs. One of the unique things about this particular team that its supporters come from all different social classes. This was largely determined but the base location of the team, located between mixed areas such as Islington, London Borough of Camden and Canonbury. They also have a large following among the Irish. But Arsenal also has many supporters outside London. The team has a long-standing rivalry with Tottenham Hotspur, and the matched between them are usually referred to as North London derbies. 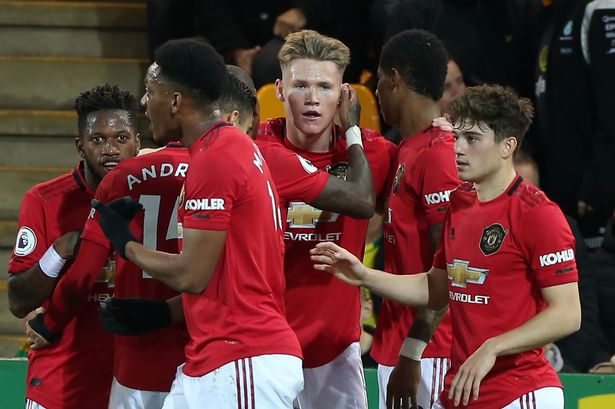 We’re ending our list with the most famous English club that nicknamed “the Red Devils” Manchester United has won more trophies than any other English football club. It has the record 20 League titles, 12 FA Cups and 5 League Cup Winners’ Cup among many. Manchester United has also managed to become one of five clubs to have won all three main UEFA club competitions.

All of these accomplishments make Manchester United, one of the most widely supported teams in the world. It also has one of the highest average home attendances in Europe. The club claims that it has more than 200 officially recognized supporters clubs. A 2014 study even found that Manchester United has the loudest fans in the Premier League. According to some estimates, this club has more than 75 million supporters across the globe. Manchester has the most rivalries with other clubs out of all the teams in the Premier League. It has active conflicts with Arsenal, Leeds United, Liverpool and Manchester City. But having this much support and so many dedicated fans it’s not at all surprising.