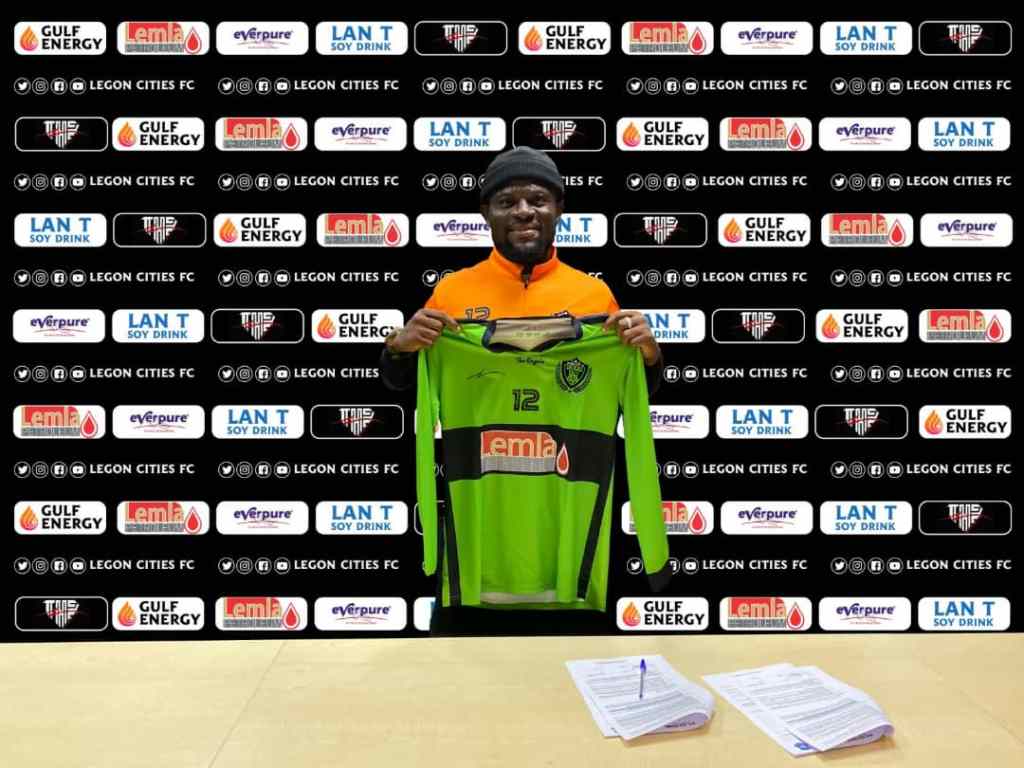 Legon Cities FC have completed the signing of former Black Stars No. 1 Fatawu Dauda ahead of their clash against Asante Kotoko in the on-going 2019/20 Ghana Premier League season.

The 34-year-old penned a two-year deal with the club after successful negotiations between the two parties.

The club confirmed the arrival of Dauda via their official social media handles.

The Ghanaian goalkeeper has vast experience, having played in the topflight for the past 10-years including leading AshantiGold to win 2015 Ghana Premier League title.

He has previously played for South African side Orlando Pirates and Chippa United as well as Nigerian giants Enyimba International.

He is set to replace Agbeko Prosper as the club's No. 1 goalkeeper ahead of their match week two of the Ghana Premier League against the Porcupine Warriors on Friday.