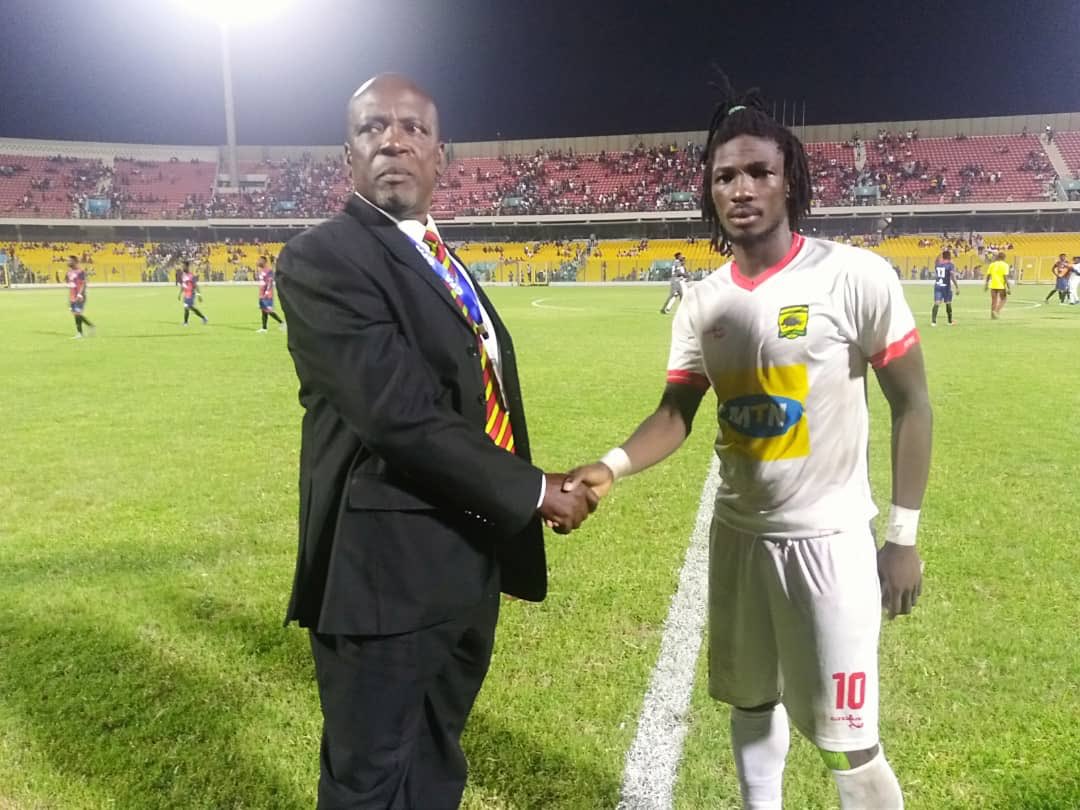 Rebranded Premier League side Legon Cities FC have shocking made a move to sign Asante Kotoko star striker Sogne Yacouba, and have sent in first offer for the Burkinabe import.

According to deep throat information reaching FOX 97.9 FM sports desk  indicates, that the Accra based side have already contacted the hierarchy of Asante Kotoko about the services of Yacouba, and the record league winners have name a price, putting the player in the transfer market.

We are reliably informed that Asante Kotoko have made Yacouba available at a cost of GHC70,000, and the player would be sold provided Legon Cities FC meets the price demanded.

Sogne Yacouba would be officially out of contract with Kotoko by February 2020, but the club has so far failed to agree to a reported fee of $100,000 the player demands before renewing with Kotoko.

Talks to renew Yacouba's contact have stalled for some time now and the club is opting for outright sale.