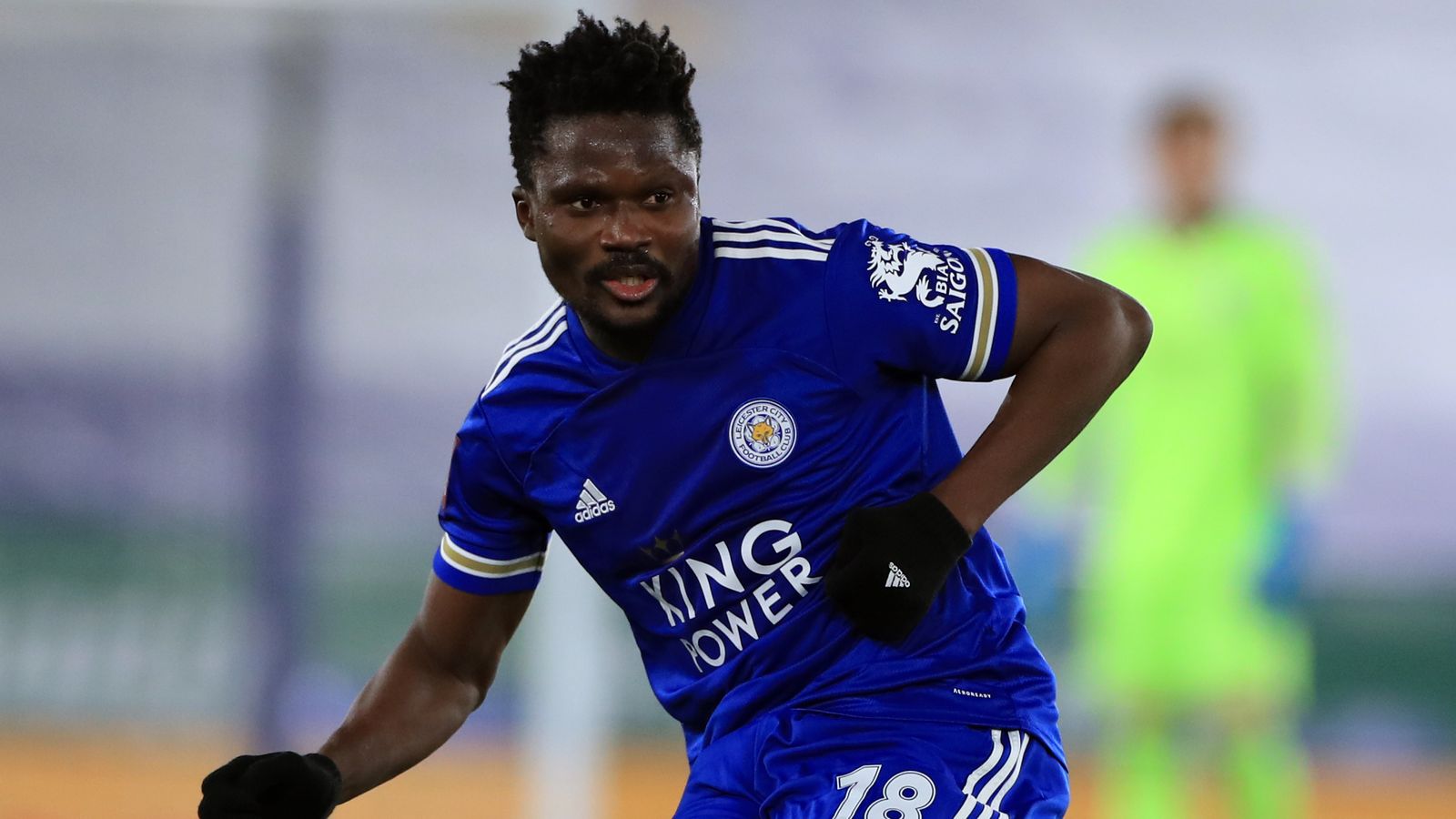 Daniel Amartey leaving Leicester  City to participate in the 33rd AFCON with the Black Stars is giving Leicester boss Rodgers a headache.

Premier League side Leicester City has been hit hard with a lot of injuries to first team players.

Brendan Rodgers in an interview has revealed that the club will try and use the fit players at the club and also jump into the transfer window to solve their country problem.

“It’s something we’ll be looking at. Now it takes on a different focus with the injuries that we’ve had and from the weekend after having one fit and available centre-half,” Rodgers said in his press conference ahead of the postponed match vs Norwich City.

“Money doesn’t grow on trees so we’ll have to maximise the talent that we have and go from there,”