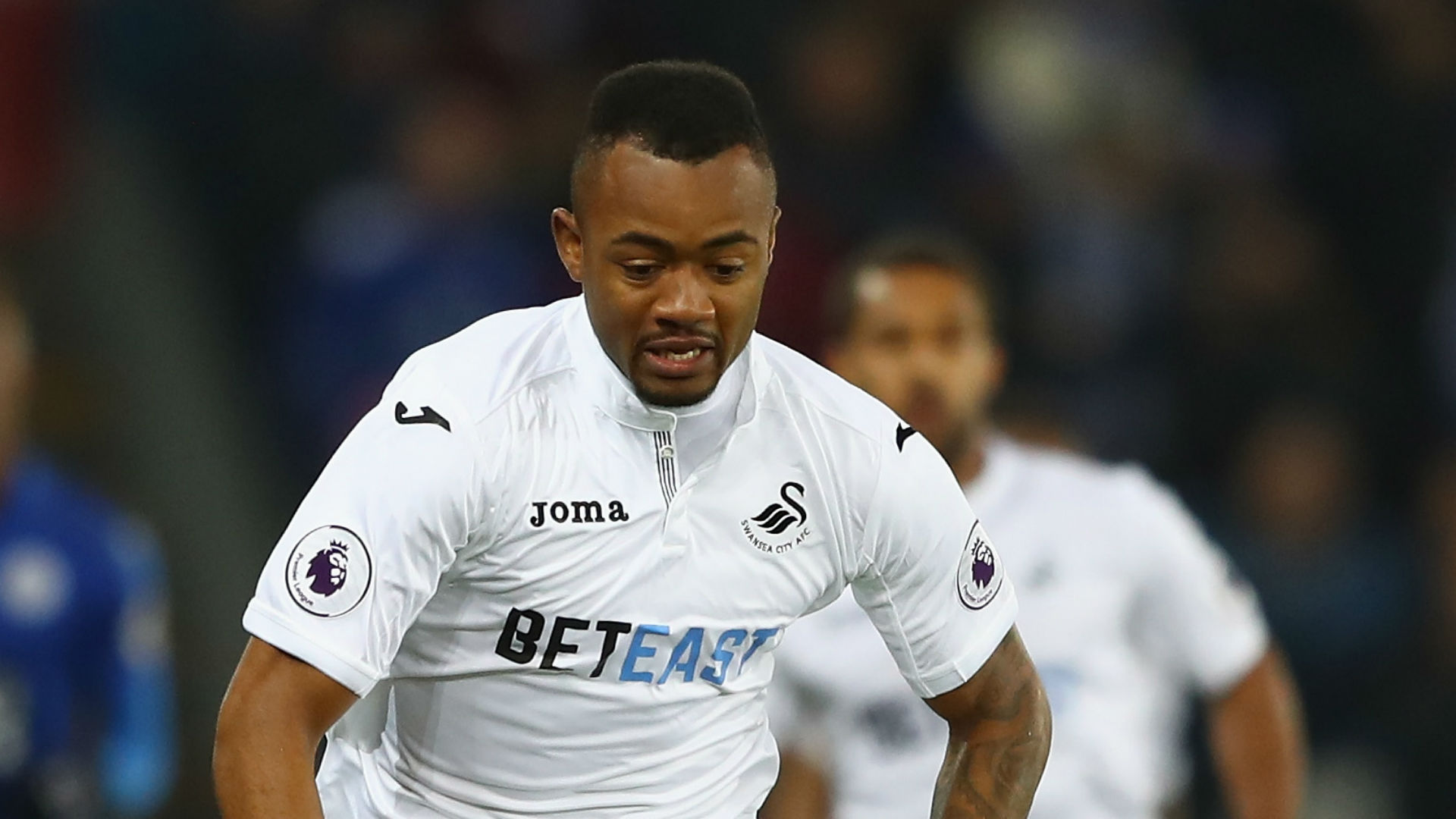 Ghana international, Jordan Ayew has emerged as the replacement for Riyad Mahrez at Leicester City.

The Algerian international completed his long-awaited move to the Etihad Stadium in the ongoing transfer window for a club-record £60m.

The Foxes are set to reinvest the hefty sum received with the club set to open talks over the possibility of signing £12m-rated Jordan from Swansea City.

The former Aston Villa forward was Swansea’s top goalscorer last season with seven goals in the league- 11 in all competitions but is expected to exit the club following their relegation to the Championship.