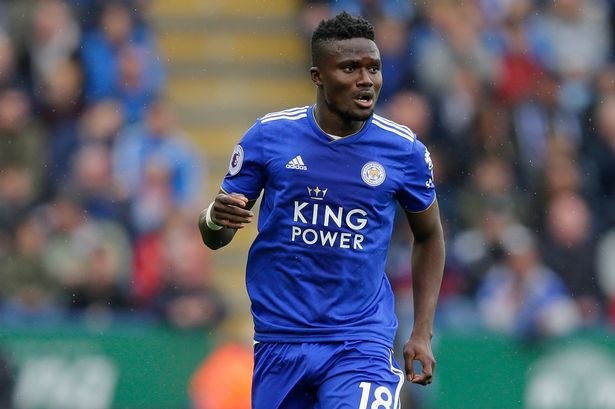 Leicester City manager, Brendan Rodgers has confirmed that the club will decide on the future of Daniel Amartey in January.

The Ghanaian centre-back has been surplus to requirement at the King Power Stadium after returning from injury.

The 26-year-old is yet to feature in a Premier League game for the Foxes.

However, after failing to secure a move away from the club in the summer, the former Liverpool manager has reiterated that the club will have to make a decision on the future of Amartey in the winter transfer.

“We’ll have a look at that in January for him,” said Brendan Rodgers.

“He’s still there, he’s very much in touching distance of the squad, but hasn’t featured.”