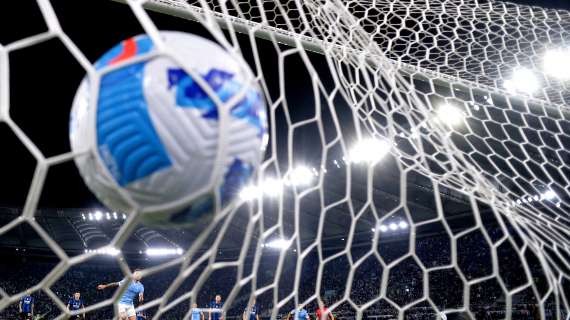 The promising full-back James Justin was out of action for 11 months after rupturing his cruciate ligament in February 2021 but returned to the side in January, has committed his future to Leicester City by signing a new four-year deal with the club.

"There is only one place I want to be at now and that's Leicester City," he told LCFC TV. "They've put great faith in me over the past year when I've been out injured. It just shows what a great club Leicester is that they're willing to give me a new deal when I'm just returning from injury."

Justin joined the Foxes from Luton during the summer of 2019 and has gone on to make 54 appearances, scoring four goals.