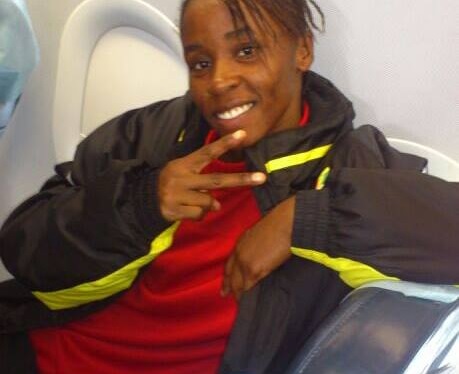 Experienced Black Queens winger Leticia Zikpi returns to the team after missing out on a number of occasions due to injuries.

The Immigration Ladies attacker has been battling injuries for some time now but was named in the WAFU squad that left for Ivory Coast on Sunday.

Zikpi has undergone several surgeries including one, she underwent in South Africa with former teammate Florence Okoe.

The 31 year old last made an appearance in the team at the Africa Women Champions in Namibia in 2014.

With Elizabeth Addo unavailable for the competition Leticia Zikpi is expected to captain the team at the WAFU Women Cup of nations in Ivory Coast.

Ghana will open her campaign against host Ivory Coast, before engaging Burkina Faso and Niger in Group A.

Interim Coach, Mercy Tagoe named a 21 man squad for the competition which starts on 14th of February and ends on the 25th of the same month.