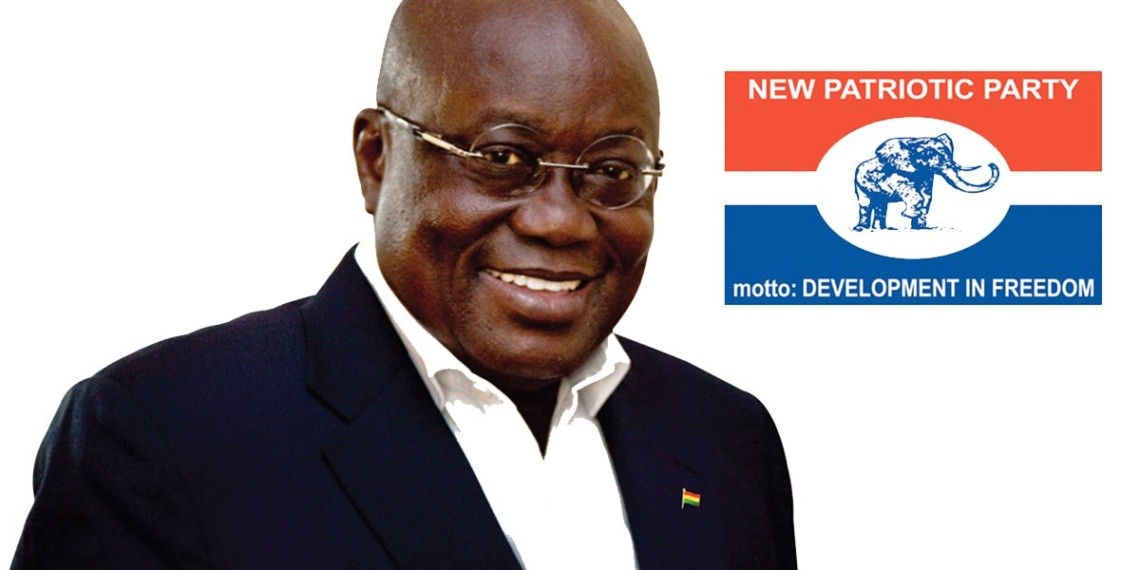 Owner of King Faisal Football Club, Alhaji Karim Grusah has charged supporters of the club to vote for the New Patriotic Party in next month's general election to show appreciation to Dr. Mahamudu Bawumia for his bus gift.

After being without a fitting team bus for a while, the Premier League side has been gifted a 39-seater capacity bus from the vice president of Ghana.

Ahead of the December 7 polls, Alhaji Grusah wants supporters of King Faisal FC to ensure they vote massively for the ruling government.

"I will plead with all King Faisal supporters to also show their appreciation by voting for Nana Addo Dankwaah Akuffu Addo," Alhaji Grusah has told Ashh FM in an interview today.

Meanwhile, Alhaji Grusah has confirmed that he will put an inscription of the vice president on the bus before the club starts using it.

"I will write in front of the bus Dr. Mahamudu Bawumia and at the back 'Asew pa y3' [English translation - A good in-law is good]," he added.