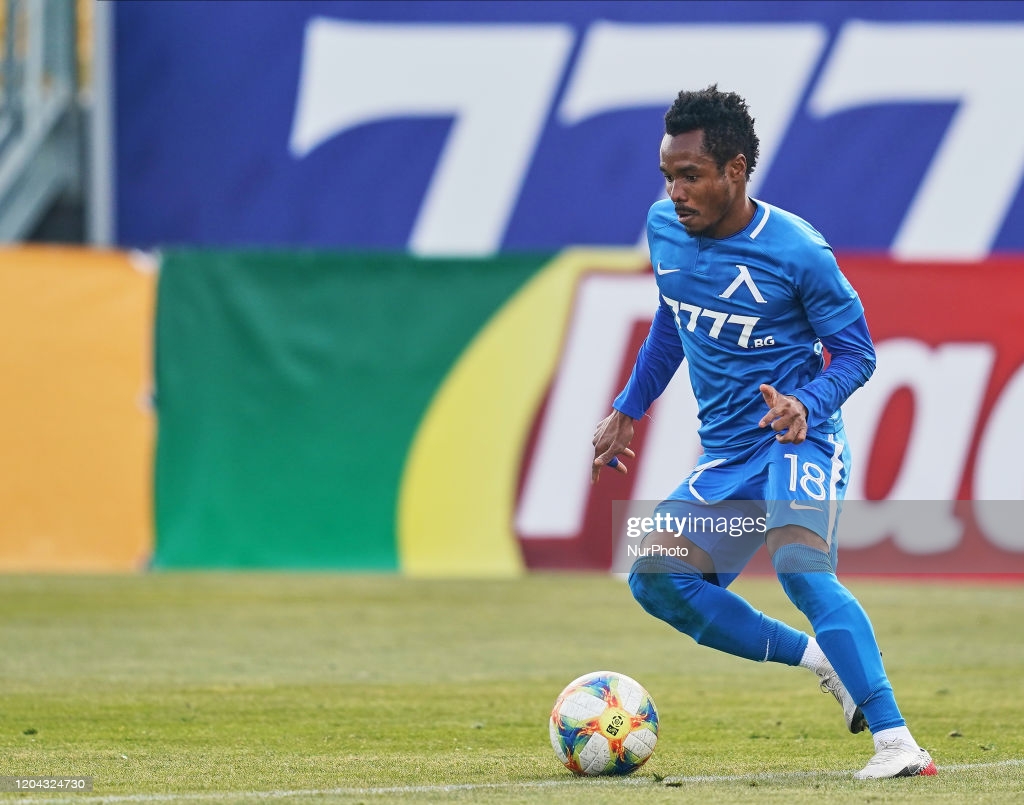 Bulgarian outfit, Levski Sofia could lose its license to operate as a club by the close of the year if its financial woes continue.

On of the players being owed is Ghanaian international Mohammed Nasiru. The attacker joined the Levski club from BK Hacken in 2019 but had to terminate his contract at the end of the 2020/2021 football season due to the unpaid salary issues.

Although the club has tried to engage the camp of the player to reach an agreement that will see them pay a lower fee, it is understood that they could be forced to pay BGN 850,000.

Failure to pay is what is likely to attract sanctions and will potentially see the club losing its license.

The situation is compounded by the fact that the club is also owing another player and a former head coach.