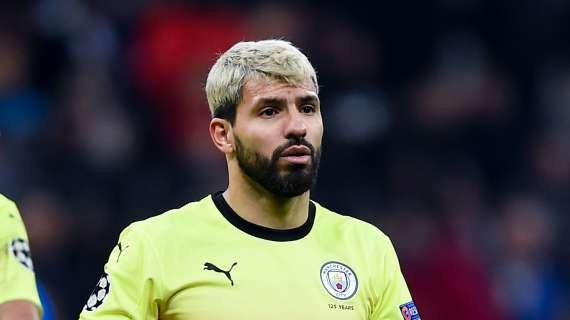 Sergio Aguero's wait to play in a Barcelona shirt has been excruciating. The striker has been held back by physical issues since coming on a free transfer in the summer, only returning to full training this week.

Many assumed we'd have to wait until this weekend's match against Valencia, or even longer, to watch him play, but his club instead organized a behind-closed-doors friendly to get him up to speed.

He played a half-hour against Cornella and scored a goal in that time against a fourth-place club. According to AS, Philippe Coutinho also scored.

This suggests that the striker will be available for a substitute appearance this weekend as well.