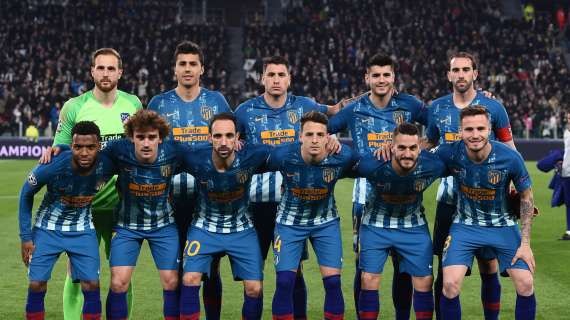 Even though the transfer window ended over a month ago and won't reopen until January, Atlético de Madrid's recruiting squad continues to work. Despite Antoine Griezmann’s return, the Colchoneros are still looking for attacking talent. An interest in Matías Arezo (18), who plays at River Plate, has recently been raised, but Diego Simeone is said to have another idea as well.

Indeed, Marca indicates that Atlético are interested in Paul Onuachu. The Rojiblancos have watched him several times, having already scored nine league goals since the start of the season with Genk. This great striker (2.01 meters) of 27 years old had joined Belgium in 2019, from Midtjylland. Under contract until 2024, its price is estimated at around € 20 million.