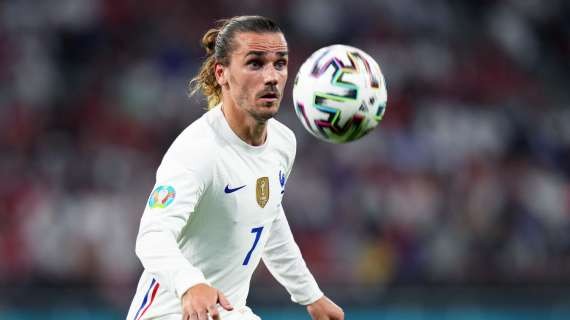 Antoine Griezmann will return to Wanda Metropolitano on Wednesday for the Champions League fixture against Porto. His first home game with Atlético de Madrid since returning to the club, having played only one game so far, against Barcelona Espanyol last Sunday (1-2).

Already heckled by some of the supporters, the reception should not be different on Wednesday night: "Some of the audience will whistle and insult him, that's for sure. When his name is announced and as soon as he touches the ball." Eduardo Fernandez, president of the Atlético de Madrid International Peñas Union, told L’Equipe.

“There is a disenchantment. Before, he was our idol. Now he's just a player like any other. It doesn't represent much anymore. His image has seriously deteriorated. We're all still hurt by what he did. Time is going to see our pain heal.

He's going to have to regain our trust and our love. It’s up to him to be forgiven and redeemed. How? 'Or' What ? By wetting the jersey and scoring. When he's going to set important goals, little by little things will get sorted out. Because he can go back to being the great player he was, I'm sure, " he added.

Griezmann will therefore have to redeem himself on the pitch, but he already knew it, as he said during his presentation: “talking is useless. It will depend on what I will do in the field. I will give my all and do everything to make them proud. This is my main goal because I want to find the special relationship we had."