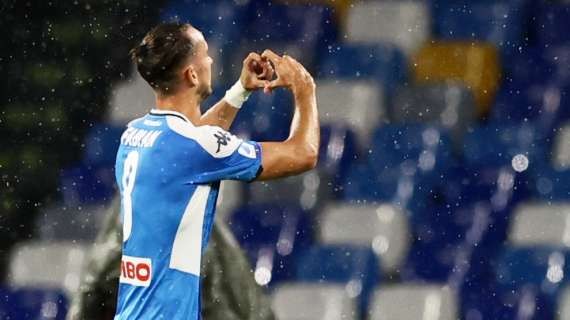 One of the most talented young players in Serie A last season was Napoli midfielder Fabian Ruiz. He was one of the key piece in the Gattuso's squad and he played in 42 games between Serie A, Coppa Italia and Europa League, scoring 4 goals and having 1 assist. The 25 years old former Betis Sevilla player will play in the next Euro 2020 competition and he is oushing for a starter role. It is normal that major Liga teams are keeping an eye on him to make their roster more competitive. As is reporting that Barcelona and Atletico Madrid are both interested in buying him but Napoli won't let him easile asking at least 50M euro as trasfer fee.