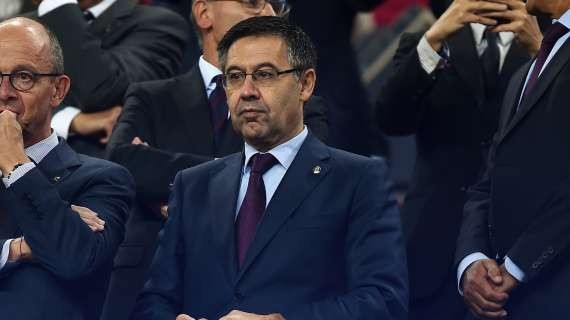 In an interview with Mundo Deportivo, Josep Maria Bartomeu broke his quiet and defended the administration he led in Barcelona. It's the first time he's spoken about it since resigning on October 27th, 2020, over a year ago.

Bartomeu was Barcelona's manager from 2014 to 2020, a turbulent period that saw the team win the treble in 2015 but also compromising on the ideals that had led to their success.

Money was wasted carelessly, and standards fell, culminating in Neymar's departure for Paris Saint-Germain in the summer of 2017 and Lionel Messi's departure this past close-season.

“Has our management been disastrous? I know it’s a phrase that’s been running but our management has been very serious and responsible, rigorous with a project and strategic plan that was established in 2015,” Bartomeu said.

“Sports management and the entire heritage project prevailed; economically, socially. We’ve done many projects and we’re the board that’s been most active, but as of March, 2020, that serious and rigorous management was truncated by the appearance of the pandemic, which drastically decreased revenues. From then on we suffered from a deep cut.”