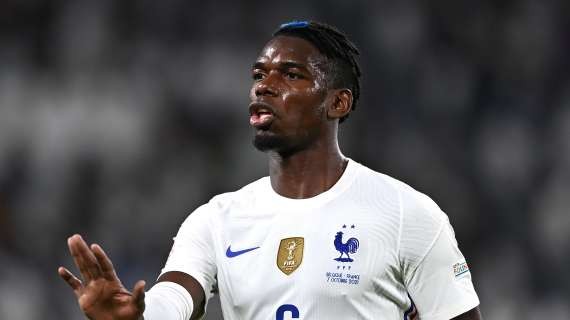 The recent reports have revealed that the Spanish side Real Madrid have revived their interest in Man Utd midfielder and France international Paul Pogba.

This comes after Pogba’s performance for his home country France that saw them emerge winners in the UEFA Nations League.

According to AS, the Los Blancos are set to revive their interest in the Manchester United midfielder. Recall that the Spanish giants were linked with the moves to sign the Frenchman earlier in the year; they are now ready to enter the race for his signature.

Real Madrid will, however, face stiff competition from Paris Saint-Germain and Juventus, who are also interested in Pogba.

There are speculations that Man United could cash in on Pogba in the January transfer window in order to avoid losing him for nothing when his contract expires next summer.

At the moment, the French man is yet to reach an agreement with the Red Devils on a contract extension.