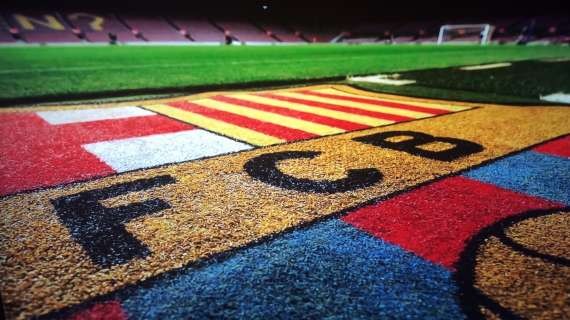 Xavi has identified the striker he wants the team to sign in January, according to Sport.

Arthur Cabral of Basel has 23 goals and four assists in 24 games this season, indicating that the Brazilian is in excellent form.

His goal and assist totals make him a great candidate for Xavi's strategy.

Martin Braithwaite has yet to return from injury and will be battling for a spot in the team, while Memphis Depay, the current center-forward, might find himself out on his feet just a few months after joining.

At the very least, the Dutchman would bring in some much-needed revenue that could be put to better use elsewhere.

Cabral's loan had ended on June 29, 2020, and the club announced that he had been signed permanently. Cabral's first hat-trick for Basel came against Servette on August 8, 2021, when he scored four goals in a 5–1 victory.