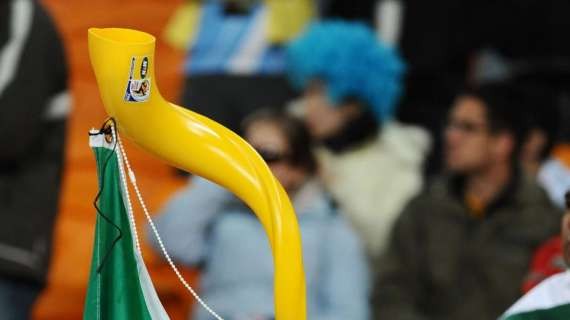 According to Mediotiempo, Spain's Getafe has initiated formal negotiations to acquire Luis Romo from Cruz Azul; Mexico's current champion. Getafe have recently purchase striker J.J Macias from Chivas and are now looking forward to reinforcing their midfield by obtaining another talented Mexican player. Romo, has also expressed interest to migrating to Europe and joining the Spanish club according to Cruz Azul's president Victor Vazquez. There is plenty of time for negotiations and counter offers, as the transfer window closes August 31st of this year.

Luis Romo is currently participating in the Tokyo Olympics with Mexico. He is one of three reinforcements that were selected by current coach Lozano that are over the age of 23.