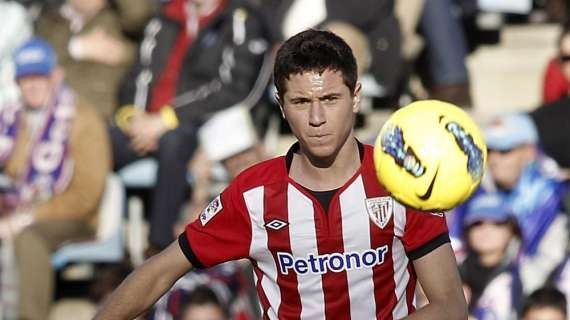 During his career, Ander Herrera (32) has known some great coaches such as Jose Mourinho, Thomas Tuchel or Marcelo Bielsa. Currently led by Mauricio Pochettino at PSG, the Basque midfielder has played the game of comparisons between the two Argentinian technicians.

The older one is even one of the mentors of his younger brother since he led him at Newell's between 1990 and 1992 when Pochettino was still a young player. His influence is necessarily felt by Herrera, who played for him under the orders of El Loco at Athletic Bilbao from 2011 to 2013. According to him who spoke to Marca, the two Argentines are animated by a certain obsession with football that they manage to transmit in the clubs where they pass.

“They are united by their passion for football, to think about it 24 hours a day. You meet them in a hallway and you see that they are constantly thinking about the game, they don't stop. Football absorbs them. I've seen this in both and maybe less in other coaches. Others know how to disconnect more. We also see it in the hours they spend at the training center. "Poche" and his team (Jesus Pérez, Toni Jimenez and Miguel D'Agostino) are always thinking about the future, to leave a legacy for the club where they are. They did it before at Tottenham, which was a cool club, didn't mind the top 5, and now it's fighting for the titles. Pochettino changed the history of this club because now it bothers the older ones. ”