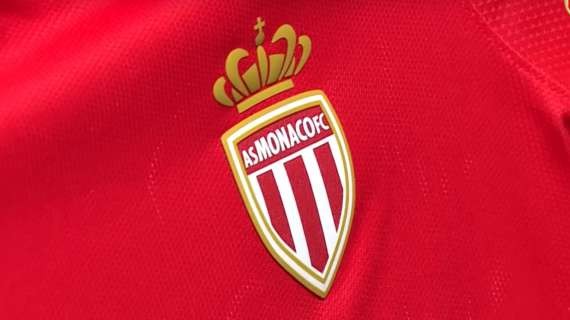 Back into Olympique Lyonnais ranks, after his half-season loan spell at Stade Brestois, 23-year old Brazilian midfielder Jean Lucas, according to L'Equipe, is getting more and more likely to join AS Monaco, as long as Les Gones don't take him off sale. While the latter are yet to figure out whether or not they are going to manage to hand Thiago Mendes out, Montecarlo-based side have allegedly been demanded for a sum close to 15 million euros, for them to fetch Flamengo alumni.

Still on a deal with Lyon until June 2024, Jean Lucas is also viable as a wide midfielder, though his main positions are definitely central midfielder and deep-lying playmaker ones. Not equipped with a dual EU citizenship at the time, Lucas seems meant to stay out into Ligue 1 arrays anyways.