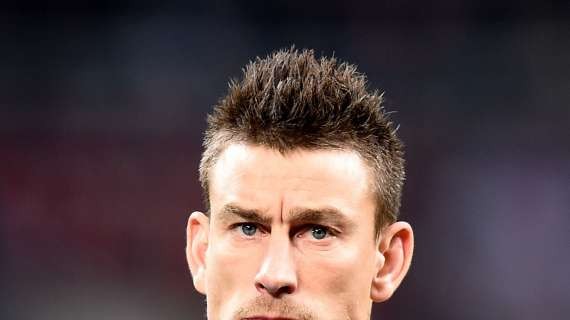 Owner of Bordeaux since last summer, Gérard Lopez will have a hot file to deal with in the coming months, that of central defender Laurent Koscielny (36 years old, 5 games in L1 this season). According to L’Equipe, former French international negotiated a very advantageous contract when he arrived from Arsenal in 2019.

At the end of his lease next June, the former Lorientais will have the possibility, if he wishes, to activate an option to roll over for another two years, without the club having a say. On the other hand, if the Girondins refuse, they will have to pay compensation of 5 million euros to the native of Tulle, corresponding to the amount of his salaries until 2024. The defender also has a conversion clause.

According to the same source, the Aquitaine leaders will try to negotiate downwards the amounts of this "poisoned" contract concluded by the former management.