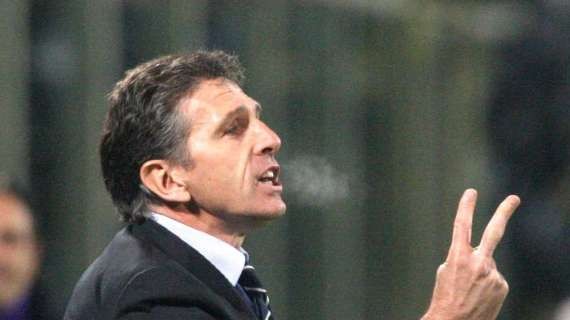 Claude Puel highlighted the club's transfer chances in the wake of its financial position during his press conference ahead of his Saint-Étienne side's match against Paris Saint-Germain on Sunday.

Puel declared in his remarks recorded by RMC Sport that the club will only be able to bring in players on loan in January to help with the team's ongoing relegation battle.

Les Verts had a check-up meeting with the DNCG — French football's financial authority – this week, and the DNCG chose not to impose sanctions on the club once more. Ignacio Ramrez, a forward acquired on loan from Uruguayan club Liverpool, was their only summer addition.

“The DNCG has given us its approval, which rewards the good management at all levels of the club who are working to improve the accounts and have a good project for ASSE.”

“The sale of the club will only intervene once it takes effect. The club as a whole needs to pay attention and stay concentrated, which means taking points and leaving the team in the first division by the end of the season.”