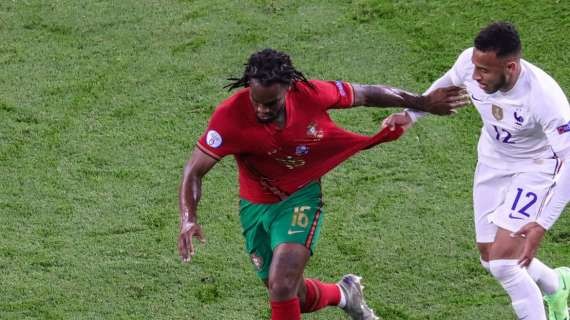 Playing for Lille since 2019/20, 24-year old Portuguese international midfielder Renato Sanches, already tracked by AC Milan, Wolverhampton, and Arsenal, has also been targeted by Barcelona FC, according to Eleven Sports.

Previously inquired about by Juventus, as well as having been linked to Bayern Munich, Benfica alumni, a key player for Les Dogues to achieve last season Ligue 1 title, is still on a deal with French club until June 2023, and is allegedly worth 33 million euros.