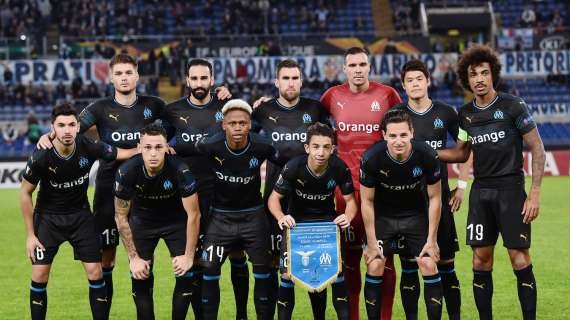 Olympique de Marseille confirmed their good start to the season last Saturday, winning on home ground of AS Monaco (0-2). The Marseillais are currently fourth in the standings, tied on points with Nice, while the match against the Aiglons will be replayed on Wednesday, October 27.

A “surprising” start to the season for Eric Di  Meco, as he told La Provence. “Because I didn't see them at that level so quickly given the number of rookies this summer. "

The former OM player also judged the Olympians' matches as "exciting, because when you watch OM, you never get bored, and full of hope, because you realize that facing Monaco on Saturday, Payet and Milik were missing.

I tell myself that there is plenty to do this season. There is great potential, there is in any case a team which gives a lot of pleasure, there is a coach who has already been adopted by the public and there are recruits performing quickly ”, he added.