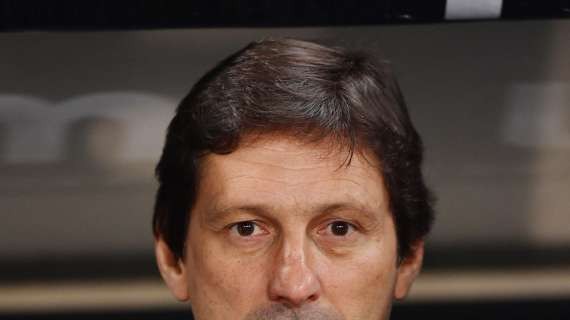 Speaking to Canal + on Tuesday night, Paris Saint-Germain Director of Sport discussed the recent transfer saga linking Kylian Mbappé to Real Madrid this summer, and insisted that he did not see the World Cup winner leaving the club at the end of the season.

His words transcribed in L’Équipe, the former Milan player also dismissed the La Liga side’s advances and criticised their approach in their attempts to sign the Frenchman.

“The fact that he’s staying is the only outcome that could have happen. We never thought about doing any of this without Kylian. You know the story, we weren’t happy with Real Madrid’s behaviour. To arrive in the final week of the window and start negotiations for one of the best players in the world…”

“We were clear with regard to the offer they made. It wasn’t high enough from our point of view. It’s less than what we paid for him. As for their final offer, it never arrived.”

“Mbappé represents the difference between the superficial and the profound. I don’t see Kylian leaving at the end of the season. The relationship between Mbappé and PSG is deep. We’re not thinking about anything else, I don’t think anyone here sees the future without him.”