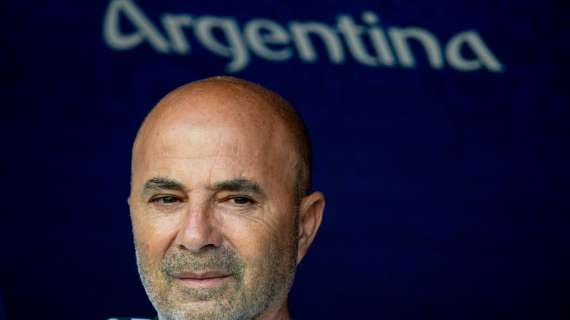 "We must continue to look out for opportunities. Thursday we didn’t have a good game, we’re not sharp enough on both surfaces. We offer situations to our rival, we have to work on the position to always have a free element in the game. We have to realize our chances because before the Turkish goal, we had chances. Regarding the group, we'll see if Ünder can play on Sunday. Everyone else in the squad is OK.

We have to find the team from the start of the season who were convinced of their idea of ​​the game and who had a good game in the league and in the European Cup. You have to be more consistent, and it's up to the staff to work on all of that.

I spoke very little with Payet. We will have to see how he is emotionally, he has suffered 2 assaults, he will not be comfortable, it makes sense. It's tough, it's a tough time for him. We'll see how he is today. We have to bounce back from the defeat in the Europa League. If he feels OK he will play, otherwise another player will take his place.

It’s not for me to decide the fate of the OL-OM game. It had taken a long time after the game against Nice. The important thing is to stop this kind of thing, we must end it as soon as possible. We ask too many people for their opinion and it becomes political. We need firm decisions. If it gets too political, the right decision will not be made.

Dieng provoked a lot, he was poison for the defense. He had 5 chances but didn't score. Milik had little but scored two goals. This is the difference between a confirmed player and a youngster. Dieng has a good finish but he must avoid wanting to finish too quickly. Milik has international status. The plan was to have them both to fix the Turkish exchanges. We lacked finishing, we weren't sharp enough. The opponent scored before us and that changed things.
Reviews are normal. We fall in love very quickly in football and vice versa too. We rely primarily on results. It's part of the job. Some reviews are exaggerated at times, but that makes sense. Comments are consistent, some are harmful, but that's okay.
Messi gave another status to Ligue 1 upon his arrival. He will always be the best player in the world, he must find his smile and his football. It’s a luxury to have him on the pitch for French football. You have to take into account the change of club, language, country, and so on".