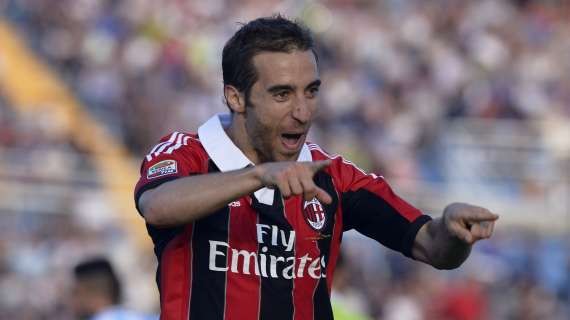 Fourth in Ligue 1 with a late match (against Nice on October 27), Olympique de Marseillle had started their season very well. But OM are already 10 points behind Paris Saint-Germain and remain in three games without a win in the league, including two losses to Lens (2-3) and Lille (2-0).

"We needed to find hope, motivation. Now, the people of Marseille are behind their team. There are two tricky matches coming up and then it's El Clasico. You can believe it, with that mindset."