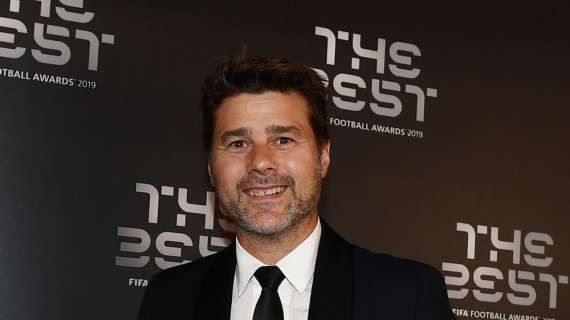 Mauricio Pochettino was the guest of El Larguero on Wednesday evening on the airwaves of Cadena SER in Spain. For long minutes, the Argentine coach spoke about his daily life at Paris SG and news from the world of football. He notably delivered his prognosis for the Ballon d'Or 2021.

“I would give it to Messi. And if I wasn't Messi's coach, I would also say Messi. Without a doubt. (Robert) Lewandowski would be second and I will put Cristiano (Ronaldo) third,” said the Paris Saint-Germain coach without hesitation.