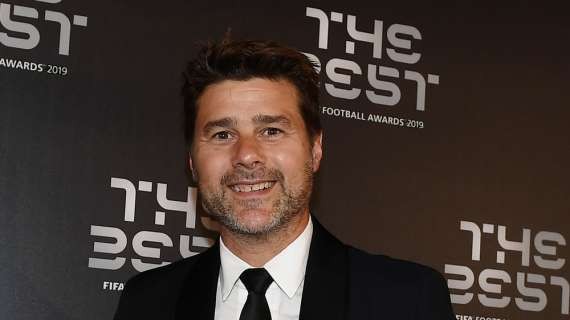 Defeated on the Etihad Stadium against Manchester City on Wednesday night (2-1), Paris Saint-Germain suffered its first defeat in the Champions League, thus losing its leading position at the expense of Cityzens in Group A of Champions League.

Mauricio Pochettino's men also had their third winless away game in this competition, a first in the QSI era. In addition, after the 5th matchday of the European Cup, the Argentinian coach has the worst ratio of a PSG coach in the Champions League with at least 10 matches.