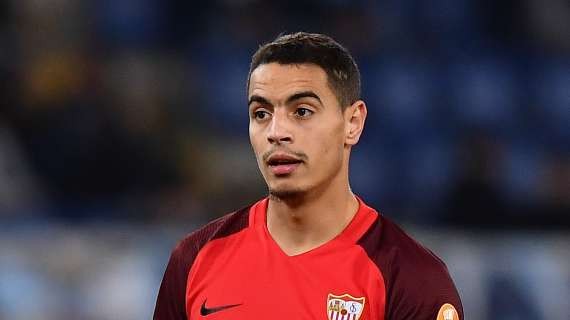 First match of the 6th day of Ligue 1 on Sunday: AS Monaco moved to an Allianz Arena behind closed doors, to face OGC Nice for the 119th Derby of the Cote d'Azur in official competition, the 97th in Ligue 1.

The Nicois were still unbeaten in the league (3 wins, 1 draw), in particular thanks to an iron defense (0 goal conceded). As for the Monegasques, this meeting was an opportunity for them to revive after the setback suffered at home against Olympique de Marseille (0-2).

Fofana found Ben Yedder, back to goal. Number 10 turned to find Gelson Martins deep down. The Portuguese took the ball in one touch before sending a strong center to Golovin, alone at the far post, who only had to push the ball to the back (1-0, 39th).

A good cross from Gouiri for the head of Delort, at the entrance to the goal area, which deceived the German goalkeeper to put the two teams back to equality (1-1, 51st).

The domination was confirmed before the last quarter of an hour: Delort took advantage of a good race in the axis of Gouiri to propose to his right. The number 7 served his compatriot Boudaoui, alone at the far post, to score the second goal of the Aiglons (2-1, 74th)