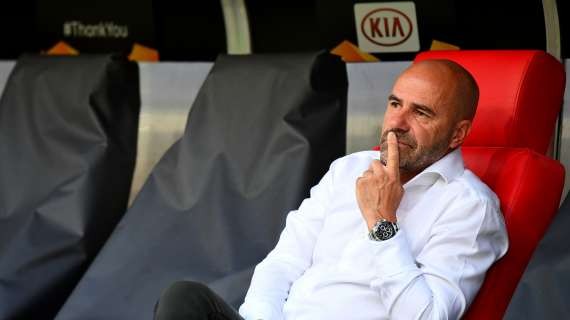 Shock of the sixth day of Ligue 1, the duel between Paris Saint-Germain and Olympique Lyonnais (tomorrow 9 p.m.) promises to be very interesting.

Coach of Olympique Lyonnais, Peter Bosz was questioned at a press conference on the presence of Lionel Messi in the camp opposite. The former Ajax Amsterdam and Bayer Leverkusen coach was enthusiastic about the Argentine striker's presence. However even if he is a fan of the player, the Dutch coach hopes to beat him.

“I still believe in working together. I watched a lot of Messi's matches, I stayed home just for him. This was already the case at Heracles where we watched all his matches with the staff. It will make me happy to meet him and even more if we beat him. He is a player with extraordinary qualities, but it is as a team that you have to play against Messi not alone. You have to have respect for him. With all the players, you have to have respect. You must not be too polite otherwise he will dribble you. You have to be hard against him, but with respect, ”said Peter Bosz.