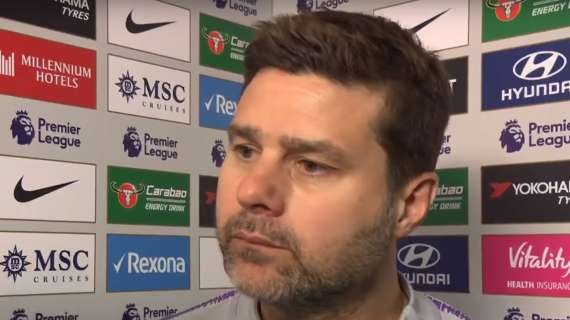 Mauricio Pochettino has warned that his star-studded lineup is yet to gel into a cohesive unit.

PSG acquired Messi as a free agent from Barcelona to create a dangerous offensive three with Kylian Mbappe of France and Neymar of Brazil, but they have yet to demonstrate what they are capable of as a unit.

"We're not a team yet. We are a club that has recruited many players this summer. There are some big names but we have to turn into a team," Pochettino told a news conference on Tuesday on the eve of their opening Group A game at Club Brugge.

"We are a group of players who need to achieve results. There's a feeling that we're (PSG and Chelsea) the two teams to beat but Chelsea are the holders so they're the team to beat especially after strengthening their squad."