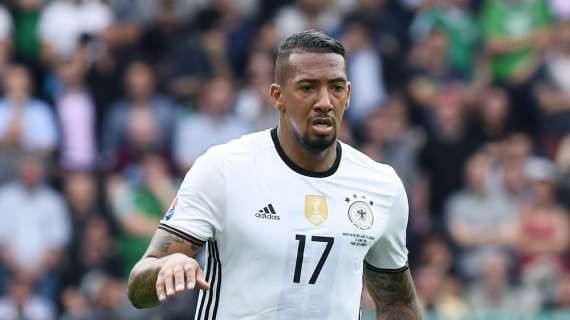 FC Bayern rejected an offer from Paris St. Germain for Jerome Boateng in 2019. As Christian Nerlinger tells in the 'Bild' podcast 'Bayern-Insider', the Paris capital club is said to have offered up to 40 million euros for the services of the former German national player. Nerlinger was working as a consultant with the central defender at the time.

The offer from France was received by Bayern shortly before the end of the transfer window. The record champions would not have had time to sign a replacement. "It was then very, very short-term," said Nerlinger. For sporting reasons, it was decided against selling it on Sabener Strasse.

“FC Bayern sometimes sets the tone,” explains the former Boateng consultant, explaining the reasons for the rejected offer. Nerlinger is of the opinion, however, that “it would not have been bad if the transfer had been made.” Boateng's contract with Bayern expired at the end of June. The 33-year-old recently signed a free transfer with Olympique Lyon.