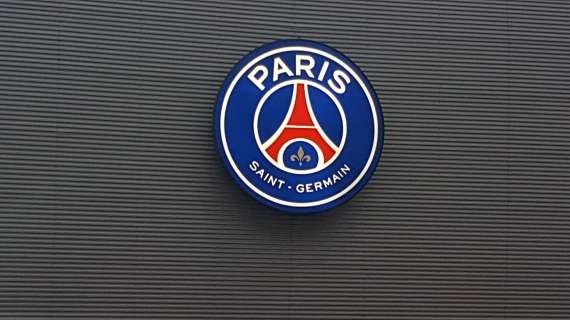 According to Le Parisien, Paris Saint-Germain's management of its young players has caused several of the club's youth squad members to doubt their future with the club.

Despite formerly being members of the professional squad, Xavi Simons and Édouard Michut were advised that they will return to the U19 team in August.

"Instead of having an international play five games a year, we might as well offer an opportunity to one of our young players who grew up here," director Leonardo told France Football six months prior.

"We should have left this summer," one of the players' fathers said, while a PSG insider noted that "everyone in Paris understands that the project is unworkable, not least because there is no reserve squad."

''We are in France, players are attracting interest from a younger and younger age. If you don’t put anything forward, you’ll ask yourself questions, and it’s the whole Parisian talent pool that’s asking questions. Many families are asking questions, they’ve heard nothing back, while foreign clubs have already reached out with enticing projects.”

Édouard Michut, whose contract had been extended until 2025, now believes he has been mislead about the current project and is considering quitting as soon as January. Xavi Simons' contract expires in 2022, and he has no plans to extend it. Junio Dina Ebimbe, a midfielder who has made three senior starts, is likewise unsure about his future.