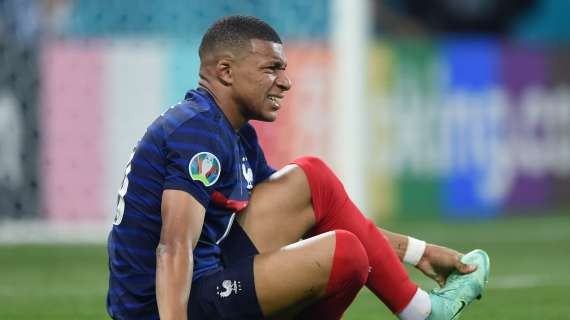 However, the spectators in attendance at Club Brugge's Champions League group stage match against the Parisians only saw this miracle for 50 minutes.

Mbappé, who walked off at the conclusion of the first half, was forced to leave the game with an ankle injury at the start of the second 45 minutes.

After suffering an injury while training with Didier Deschamps, the 22-year-old was recently returned home from France duty.

The seriousness of the damage is yet to be determined.

The match ended in a draw with goals from Vanaken for Club Brugge and Herrera for PSG. Neither of the three best players in the world were able to get on the scoreline this evening.

Mbappe hobbles off after 50 minutes 🤕 pic.twitter.com/SPObISQlri